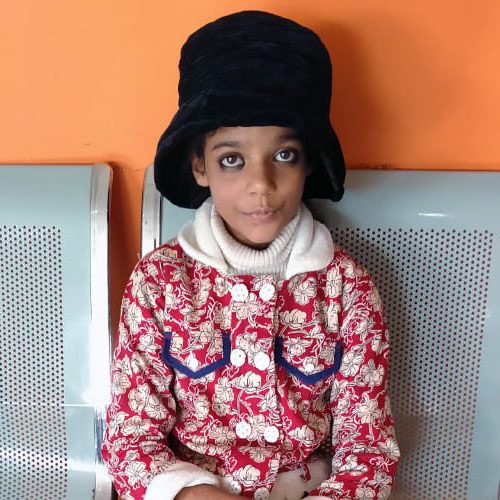 A young victim of the Peshawar church bombing is experiencing new medical issues as a result of her injuries. Mehak was just 4 years old when she was severely injured in the Sept. 22, 2013, bombing that killed her father. Read More. 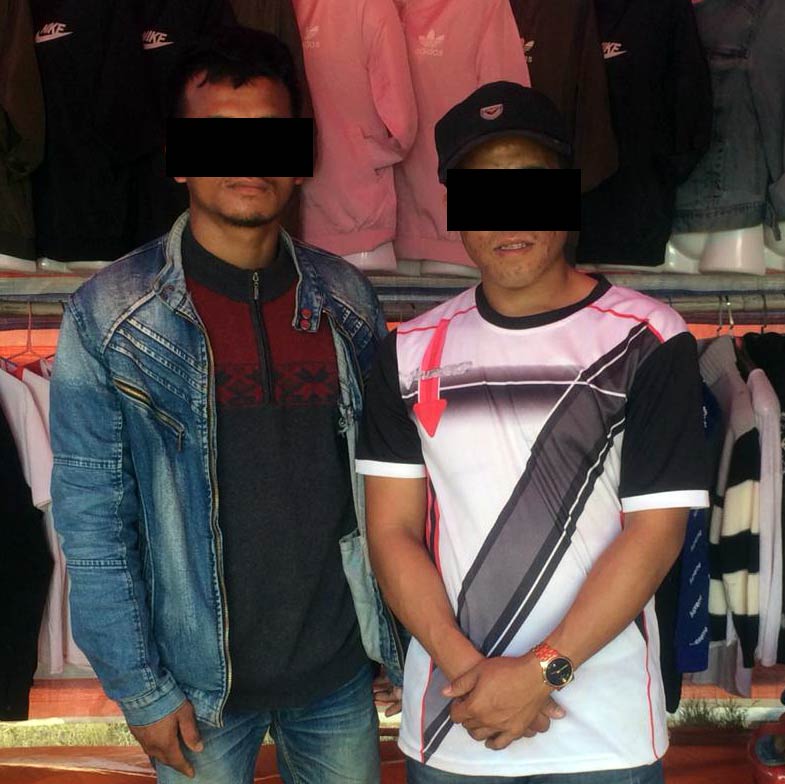 John became interested in Christianity through a friend who shared Christian music and videos with him. He came to faith in Christ after eventually finding a pastor in another village who explained the gospel to him. But about six months after professing his faith, his foster parents and others in his village began to complain, cursing him and treating him badly. Read More. 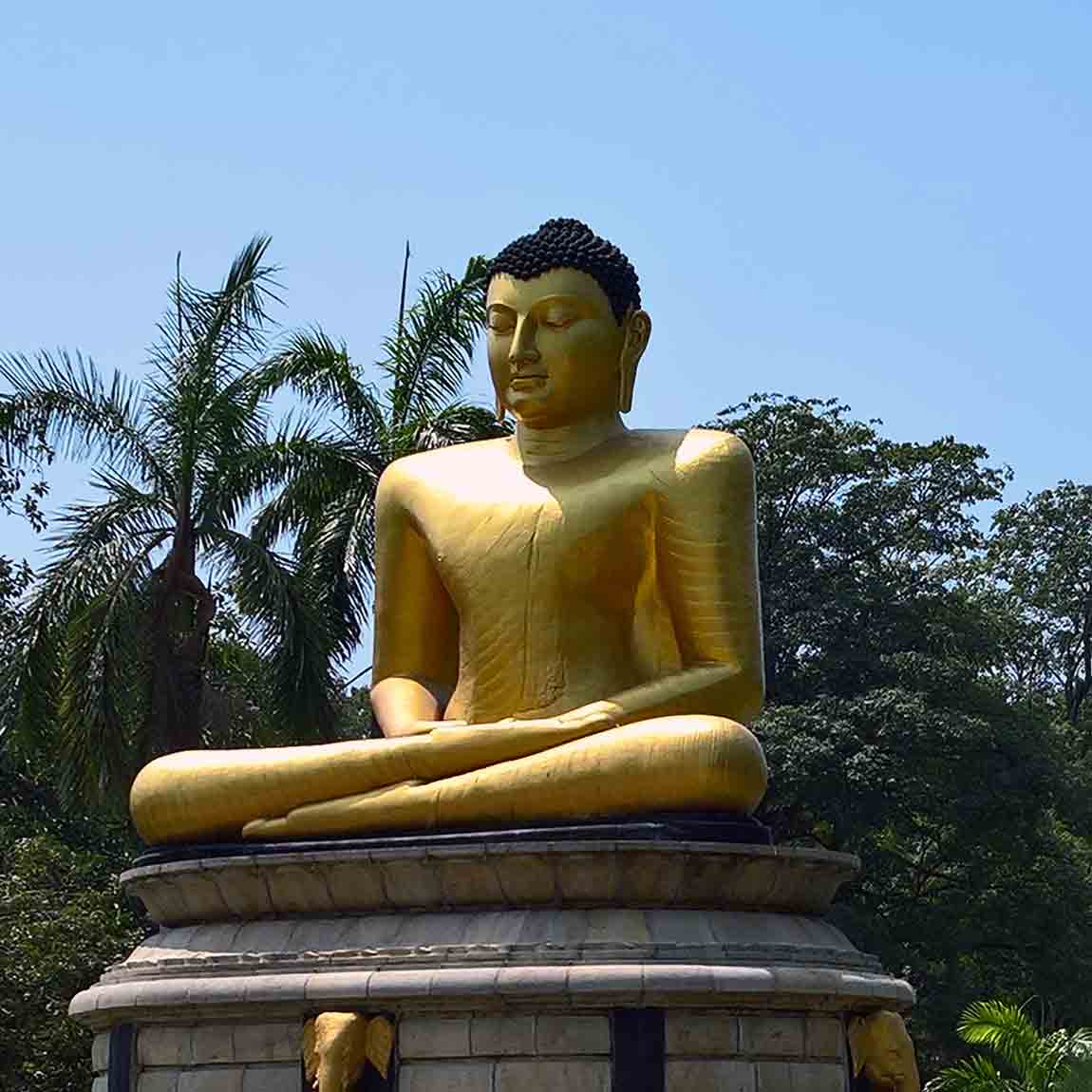 On Sunday, Feb. 2, a group of Buddhist monks led a mob of 150 people to a house church in north central Sri Lanka. The mob demanded an end to the worship service and threated violence if it continued, but police allowed the Christians to continue the service. Read More.

What does persecution look like in Oman? What is life like for Christians? In Oman, all Omani citizens are assumed to be Muslim. Islam is the state religion, and legislation is mostly based on Islamic