[3] prayers in [1] nation have been posted for Saisha and her children. 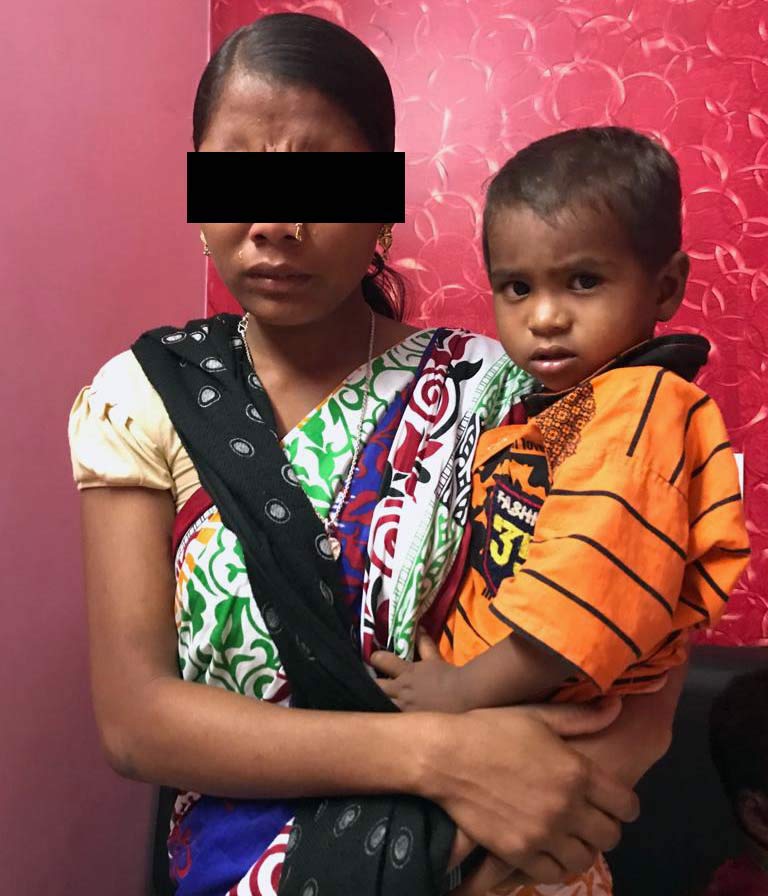 Members of India's Naxalite political group have killed another evangelist in India's Odisha state. Pastor Saanvi had shared the gospel in villages near his home for the past six years as a bi-vocational minister, even planting house churches in two of the villages. Read More.

[3] prayers in [1] nation have been posted for Displaced Hmong Believers.

A group of displaced Hmong believers joyfully received a gift of Bibles earlier this year. The Christians, who relocated to central Vietnam after facing severe persecution in the Hmong ethnic region of northern Vietnam, are now viewed as squatters and are refused the rights of legal citizens. Read More.

[3] prayers in [1] nation have been posted for Women in Bible School. 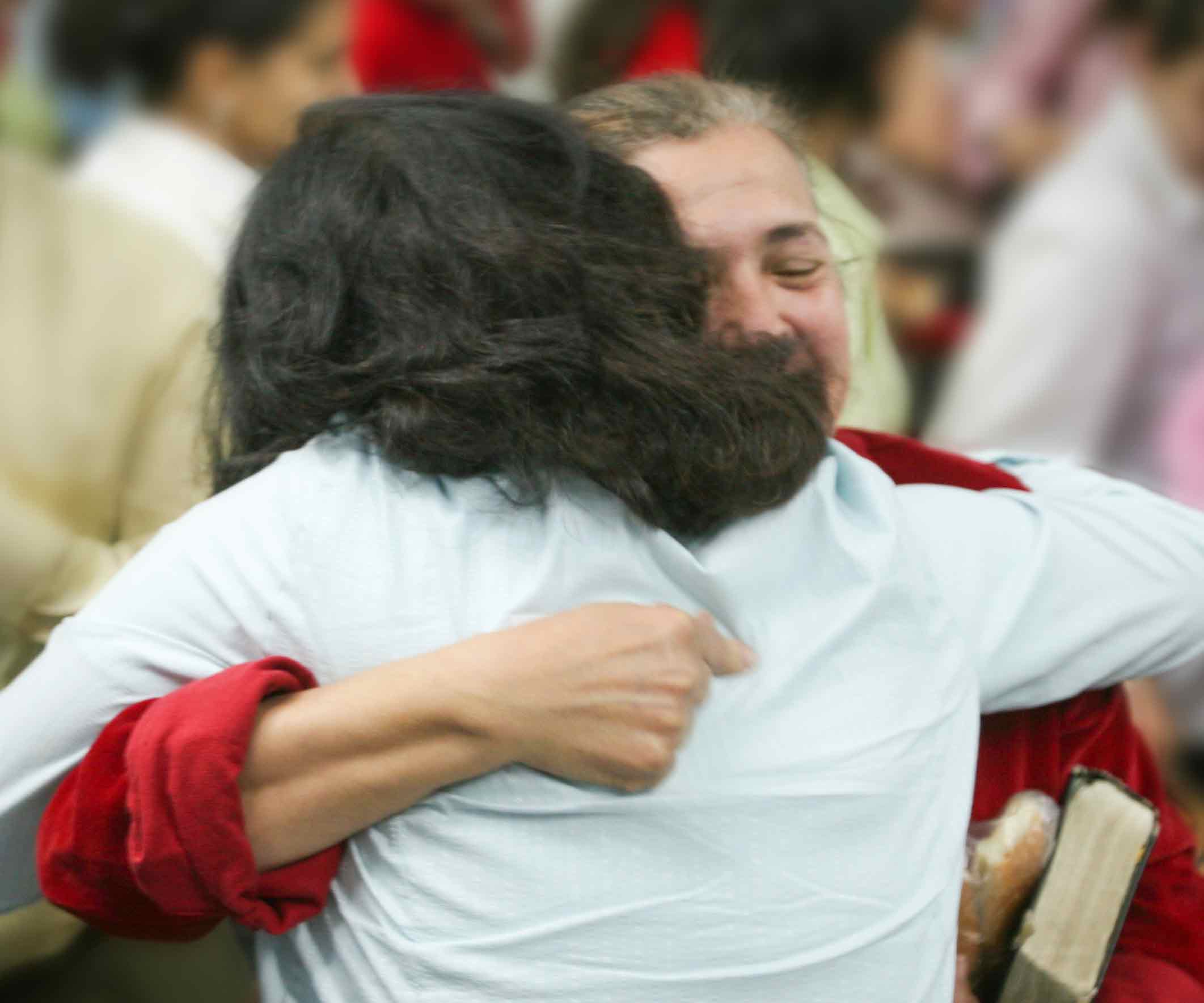 An underground Bible school for former Muslim women who have come to faith in Christ has experienced significant growth in the past year. Read More.