[3] prayers in [2] nations have been posted for Chenbagam. 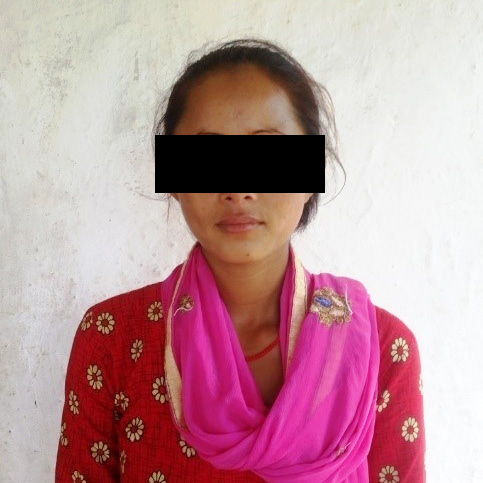 A young woman is now financially destitute but spiritually rich after coming to know Christ. Chenbagam was married at age 14, a common practice among Hindus in Nepal. Her family was impoverished, however, and Chenbagam's husband decided to work in Saudi Arabia. Chenbagam became ill and spent nearly everything her husband was earning on various treatments, including visits to a witch doctor. Read More.

[1] prayer in [1] nation have been posted for Threatened Pastor. 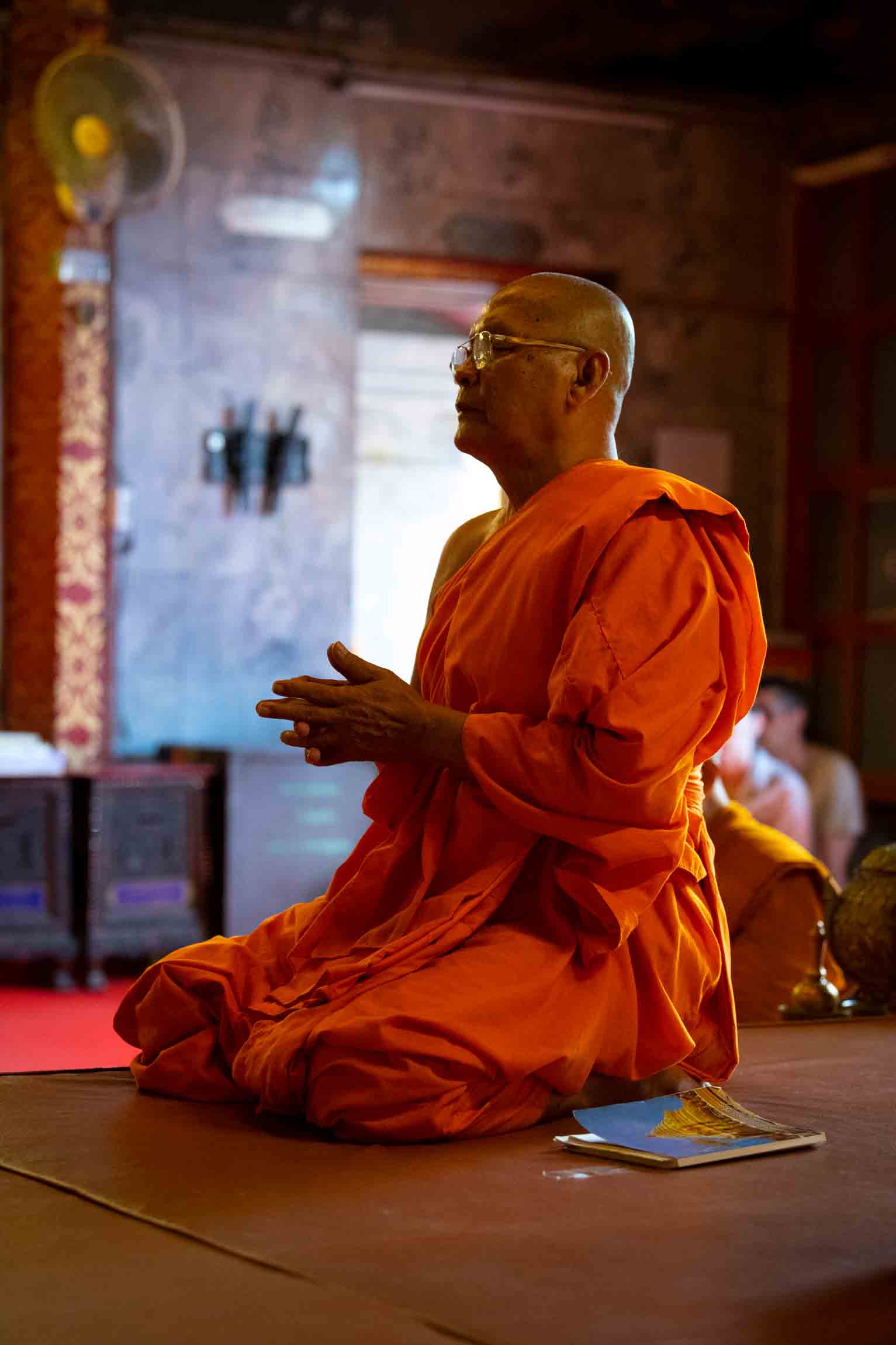 As Christians worshiped inside their Assemblies of God church in Gampaha District on June 6, 12 Buddhist monks organized a demonstration outside. When the pastor called police, they arrived, but they also brought the monks and the assembled crowd inside the church with them. Read More.

[1] prayer in [1] nation have been posted for Pastor Tigor and congregation. 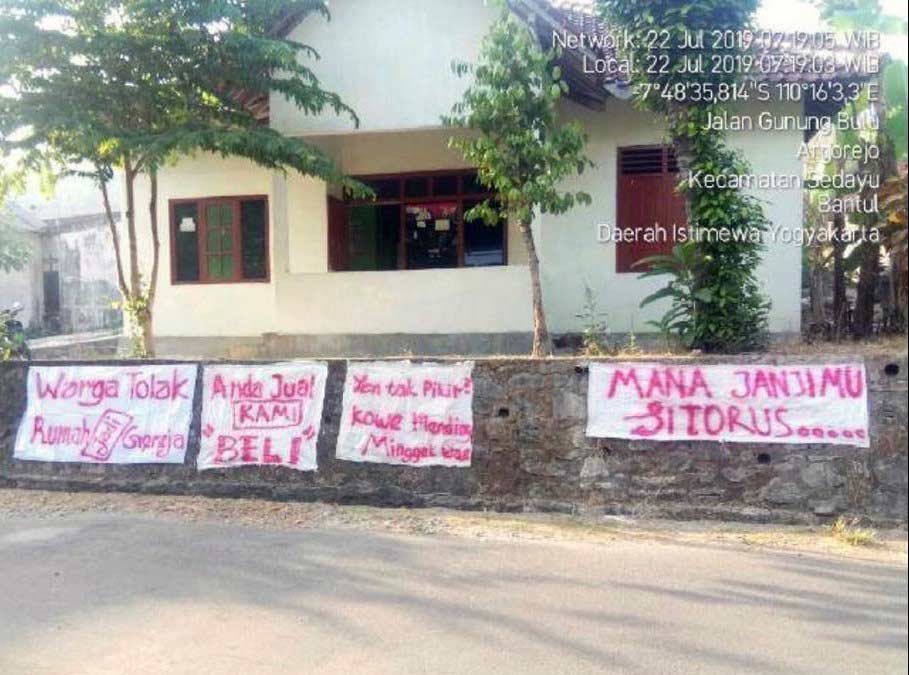 Officials closed a church in Central Indonesia after neighbors protested its existence. Pastor Tigor Yunus Sitorus built a home in the Bantul neighborhood in 2003 intending for it to double as a house church. When community members learned he was using the house for non-Muslim religious activity, they protested. Read More.