Redeeming Women Bound by Islam [5] prayers in [2] nations have been posted for New Believers.

Christian workers in Iran have been ministering to women driven to prostitution, and at least 15 of the women have come to know Christ. Read More. Mar. 12, 2020 | China Online Preaching Banned [3] prayers in [1] nation have been posted for Chinese Christians. 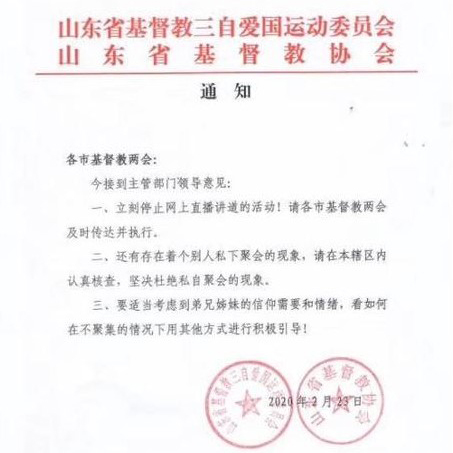 Memory cards loaded with videos explaining Jesus and Christianity are reaching citizens in Pyongyang. Someone living in the country's capital, where only the most loyal citizens are permitted to live, wrote an encouraging letter recently to Christian workers in the region. Read More.
7 views1 comment