1 of 2 prisoners released. Unable to meet with lawyers. Chased away for her faith.

[6] prayers in [1] nation have been posted for Garnath and Bijaya. 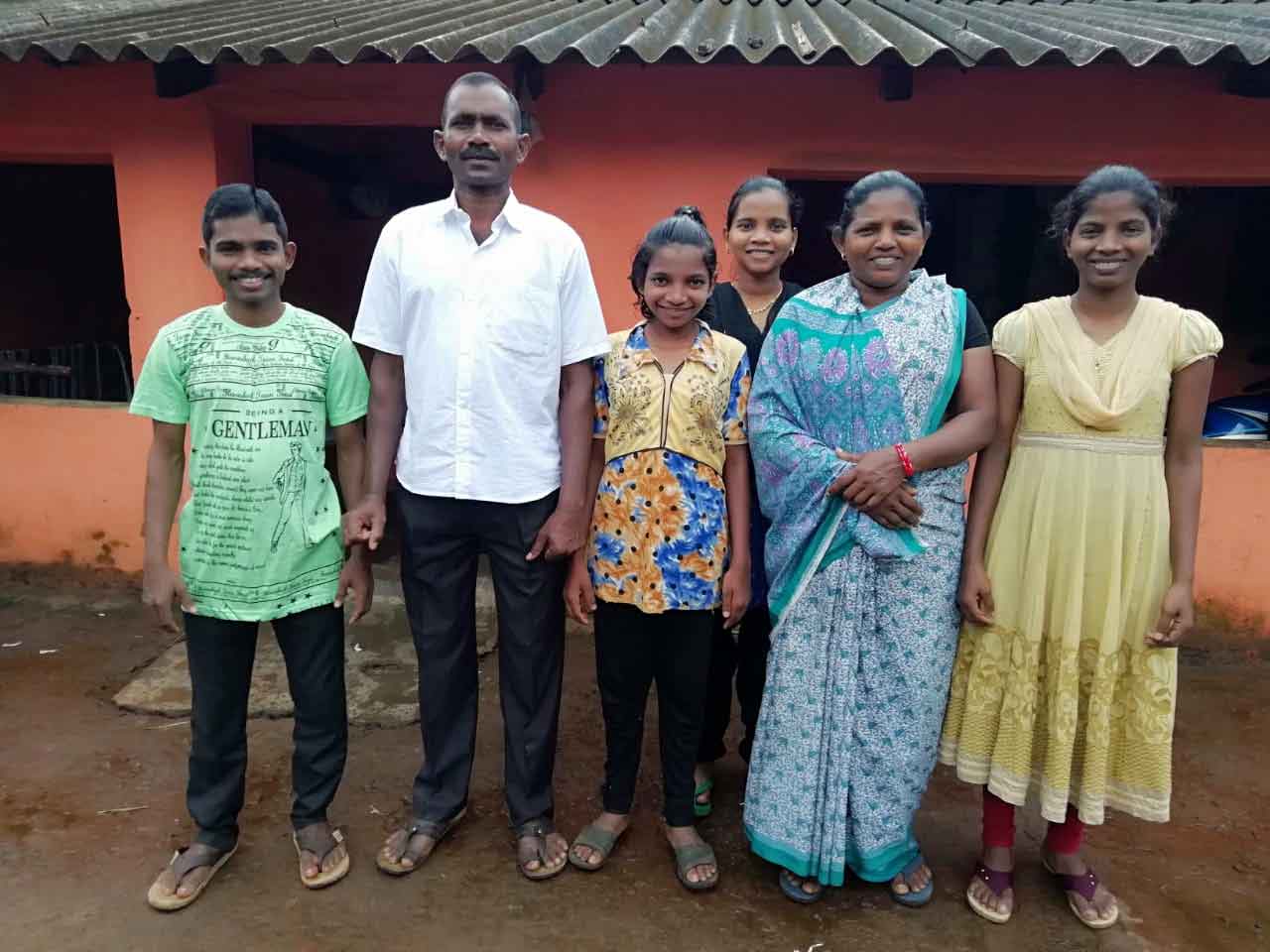 Two men held falsely responsible for the catalyst to the 2008 anti-Christian Kandhamal riots have been released. India's Supreme Court ordered the release of Garnath Chalanseth in May and Bijaya Sanset in July. Four other Christian men remain in prison. Read More.

Wang Yi Unable to Meet with Lawyer as Investigation Ends 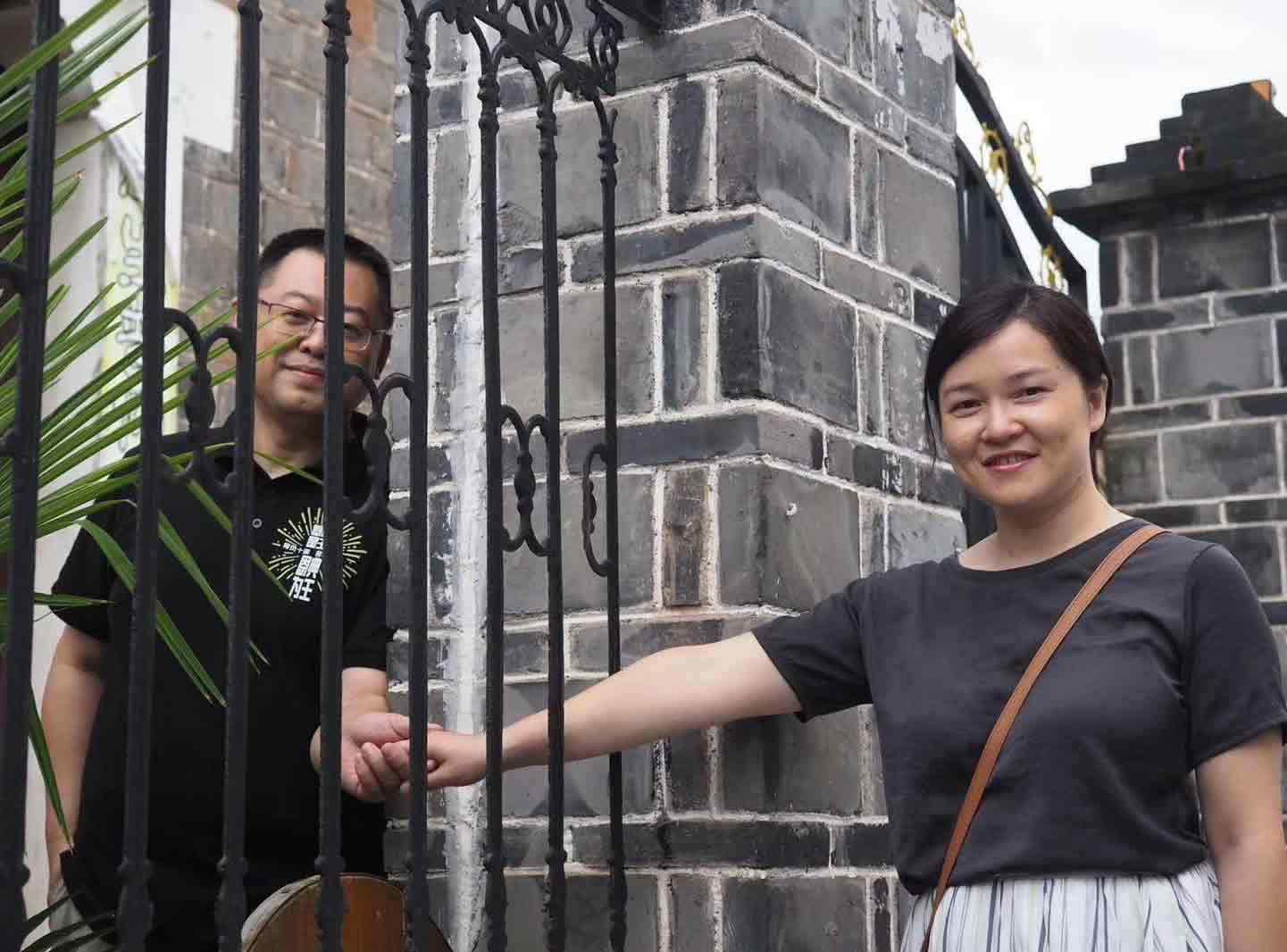 Court agents informed the lawyer for imprisoned pastor Wang Yi that the government's investigation into the pastor has concluded - even though the pastor's lawyers have not met with him since his arrest. Read More.

Woman Chased Away for her Faith

[8] prayers in [1] nation have been posted for Fazira. 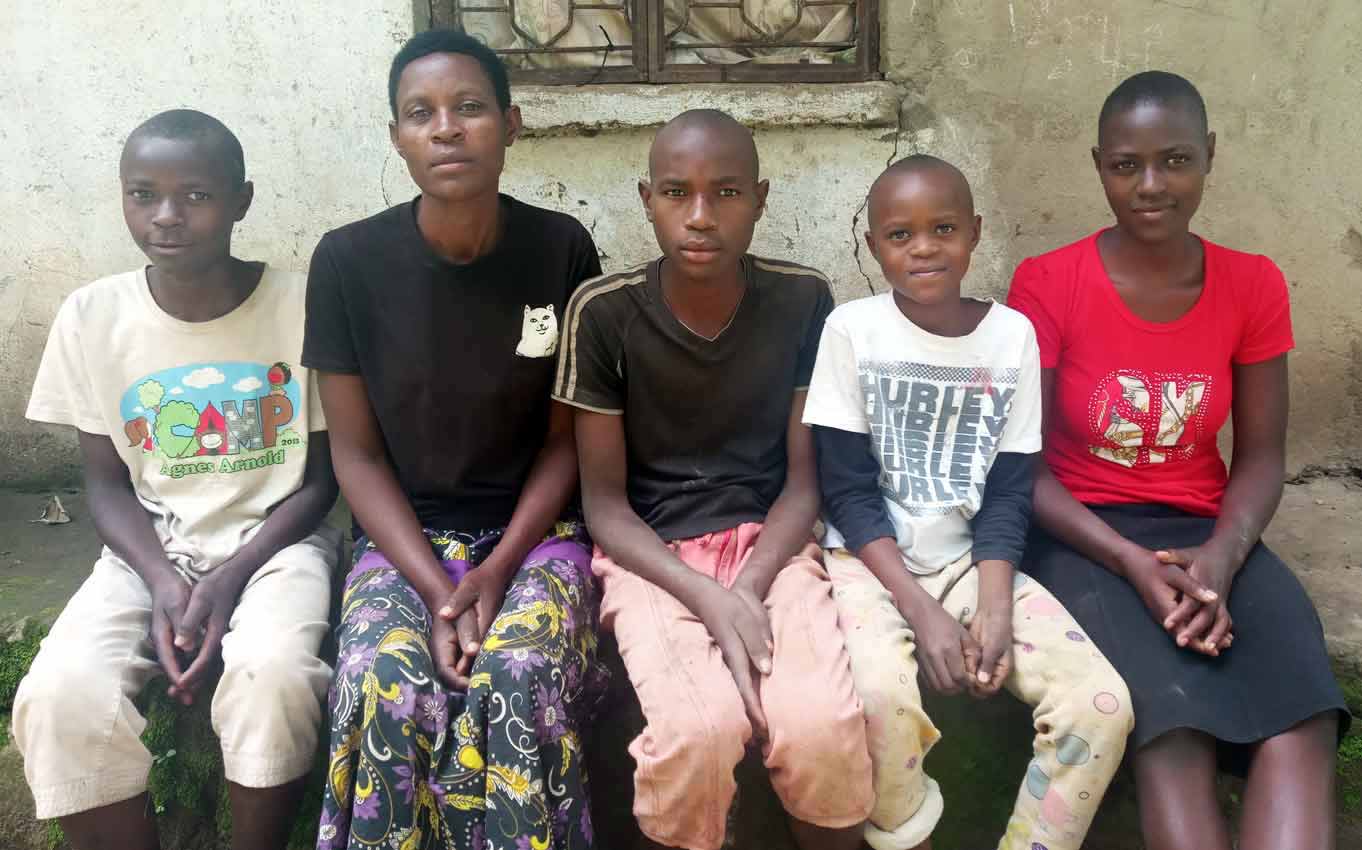 After becoming a Christian, Fazira's Muslim husband chased her away - twice. Fazira accepted Christ after her son, who had long battled an illness, experienced healing. Secretly, she started attending church and eventually brought her children. When her husband realized she was no longer attending mosque, he chased after her with a stick. Read More.