[61] prayers in [5] nations have been posted for Christian Leaders in Odisha.

Earlier this year, VOM workers provided Bibles to 50 pastors and Christian leaders for distribution to their congregations in Kandhamal district, Odisha state, which suffered massive anti-Christian riots in 2008. Hindu nationalists, who blamed Christians for the death of a political figure, killed 45 people, displaced about 50,000 and destroyed thousands of homes. Read More.

[35] prayers in [5] nations have been posted for Injured Christian. 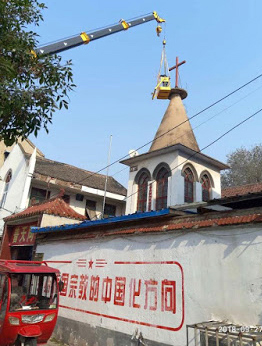 On July 12, 2019, a demolition crew hired by local authorities surrounded a house church in Zhengzhou, Henan province, at 11:30 p.m. During a scuffle with the work crew, a Christian man who was at the house church with his wife was severely beaten, suffering three severed tendons in his wrist. He was later taken to a hospital unconscious. Read More.

[37] prayers in [4] nations have been posted for Susan Ithungu. 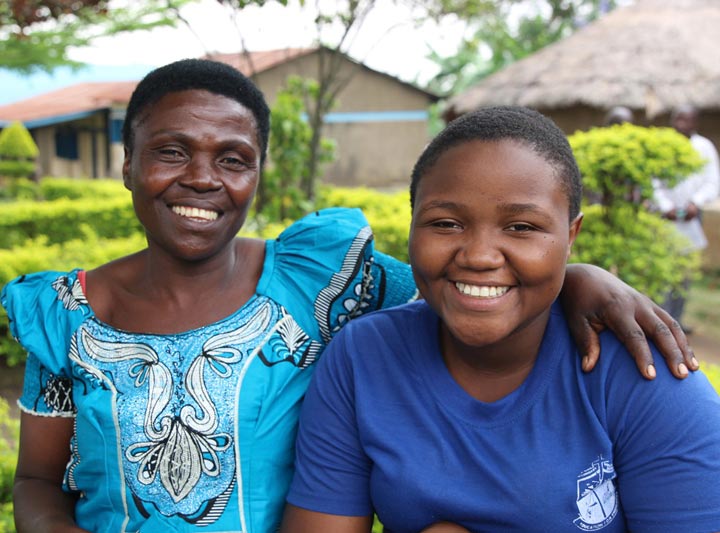 Susan Ithungu, who suffered permanent leg damage as a young girl after being locked in a small closet for becoming a Christian, is now facing a new health challenge. Read More.

50
Cursed but at peace. Attacked at Ramadan. Bodies found on mountain.

Jun. 03, 2021 | Benin Man Cursed by Witch Doctor Finds Peace in God [3] prayers in [1] nation have been posted for Man Cursed. Benoit gave his life to Christ and the problems began. Read More. Jun. 03