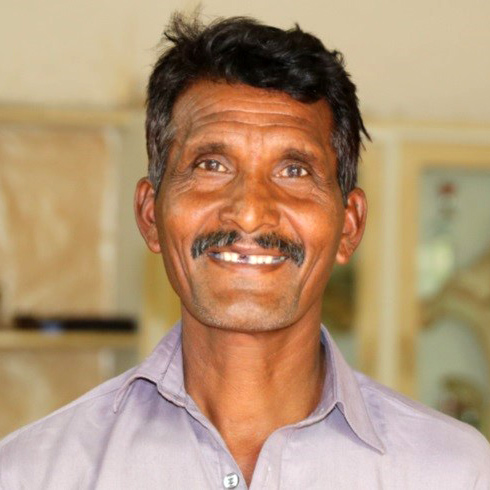 Hamza, who was raised as a Christian in a family indebted to a brick kiln owner, didn't experience persecution until he brought a Muslim to church. The kiln owner had no problem with Hamza attending church, but their relationship changed drastically when Hamza brought a Muslim coworker to church and the man accepted Christ. Read More. 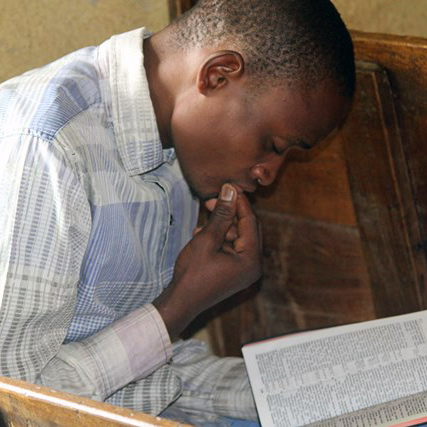 A young man who refused to convert to Islam has not been seen or heard from since his recent abduction by police. After Isaac's mother accepted payment to convert to Islam, she turned her four children over to a Muslim cleric for religious education. Read More.

[2] prayers in [1] nation have been posted for Yousef. 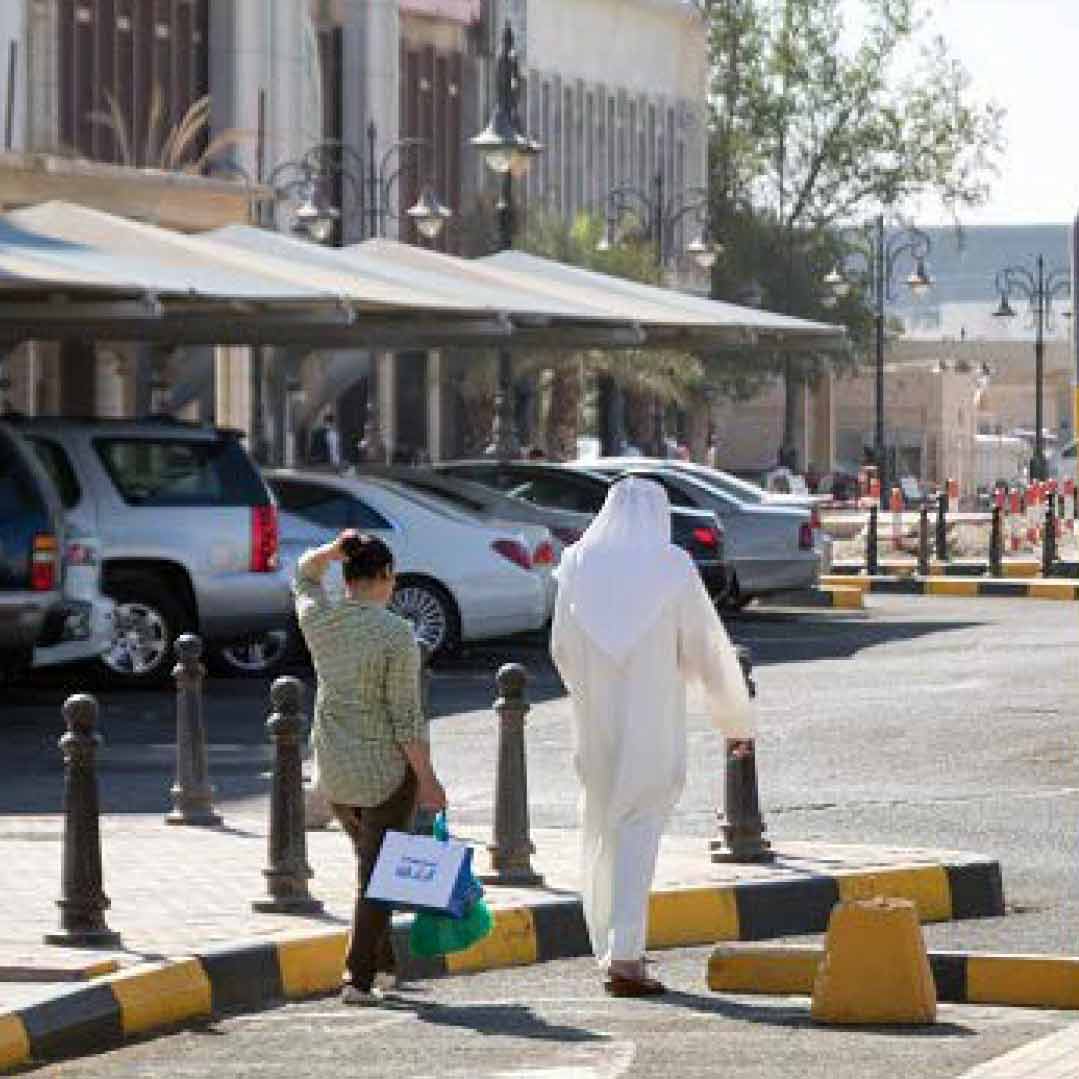 A new believer living in the Arabian Peninsula is requesting prayer for fellowship. Yousef came to faith in Jesus after growing up Muslim in Saudi Arabia. He said he often had questions about Islam and God, but no one could answer them. Read More.