Woman Flees Father and Brother Planning to Kill Her

[2] prayers in [1] nation have been posted for Acenath. 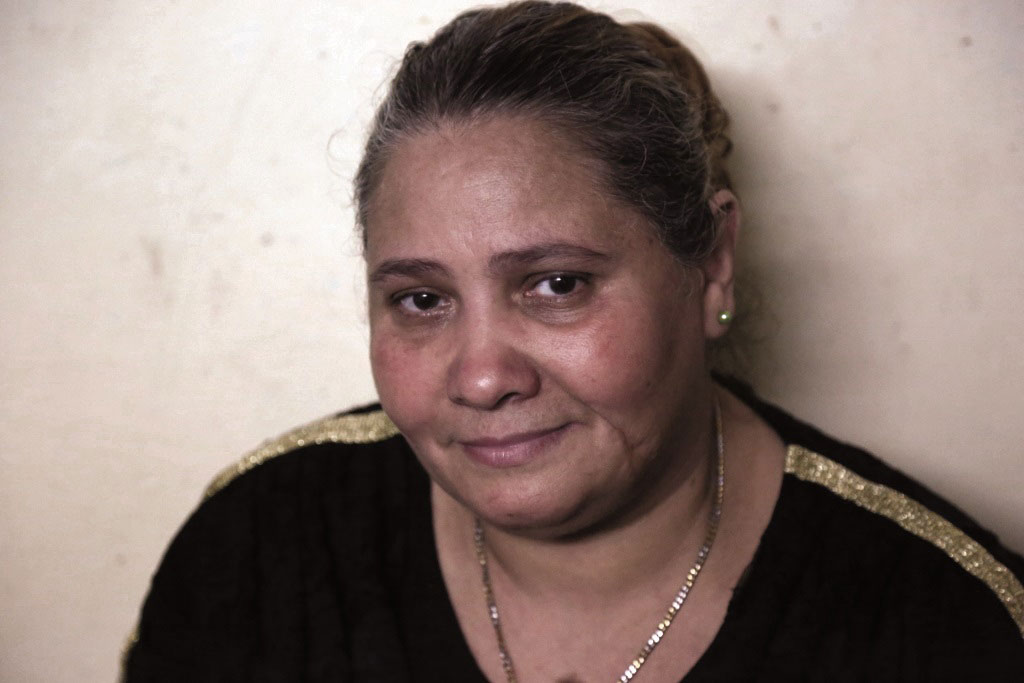 Acenath was a married mother of three children when she became a Christian. She kept it secret for many years, but her family eventually learned of her Christian faith. They first tried to persuade her to return to Islam, but when five members of her extended family also came to know Christ, Acenath's father decided she was a "virus" that had to be stopped. Read More.

[1] prayer in [1] nation have been posted for Eritrean Christians. 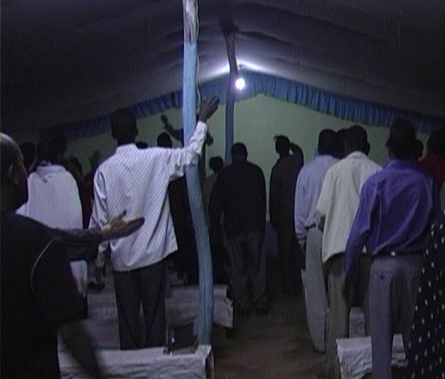 Conditions in Eritrea continue to deteriorate despite a peace treaty signed with Ethiopia earlier in 2019 that earned Ethiopia's president, an evangelical Christian, the Nobel Peace Prize. "The country is becoming worse and worse," an Eritrean Christian said. Read More.

[1] prayer in [1] nation have been posted for Lao Believers. 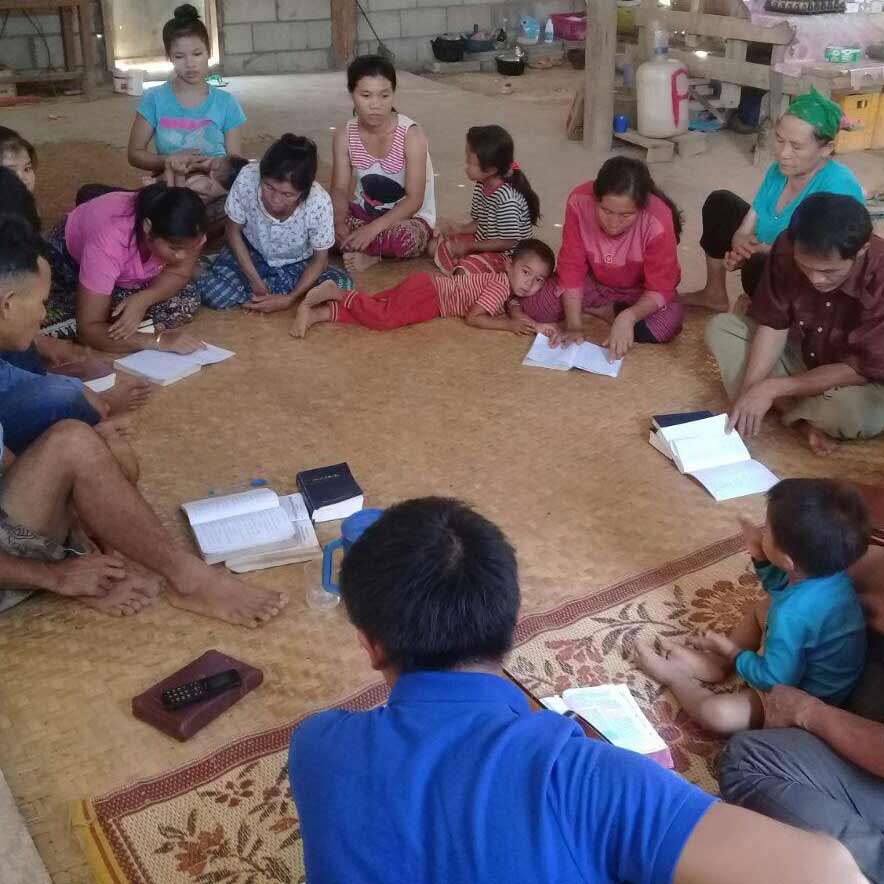 Police in a province near the border with Thailand have become so concerned about the number of people converting to Christianity that they have forbidden worship and asked Christians to renounce their faith. Read More.

Cursed but at peace. Attacked at Ramadan. Bodies found on mountain.

Jun. 03, 2021 | Benin Man Cursed by Witch Doctor Finds Peace in God [3] prayers in [1] nation have been posted for Man Cursed. Benoit gave his life to Christ and the problems began. Read More. Jun. 03