Reaping Fruit in the Nuba Mountains

[0] prayers in [0] nations have been posted for Missionaries to the Shawaya People. 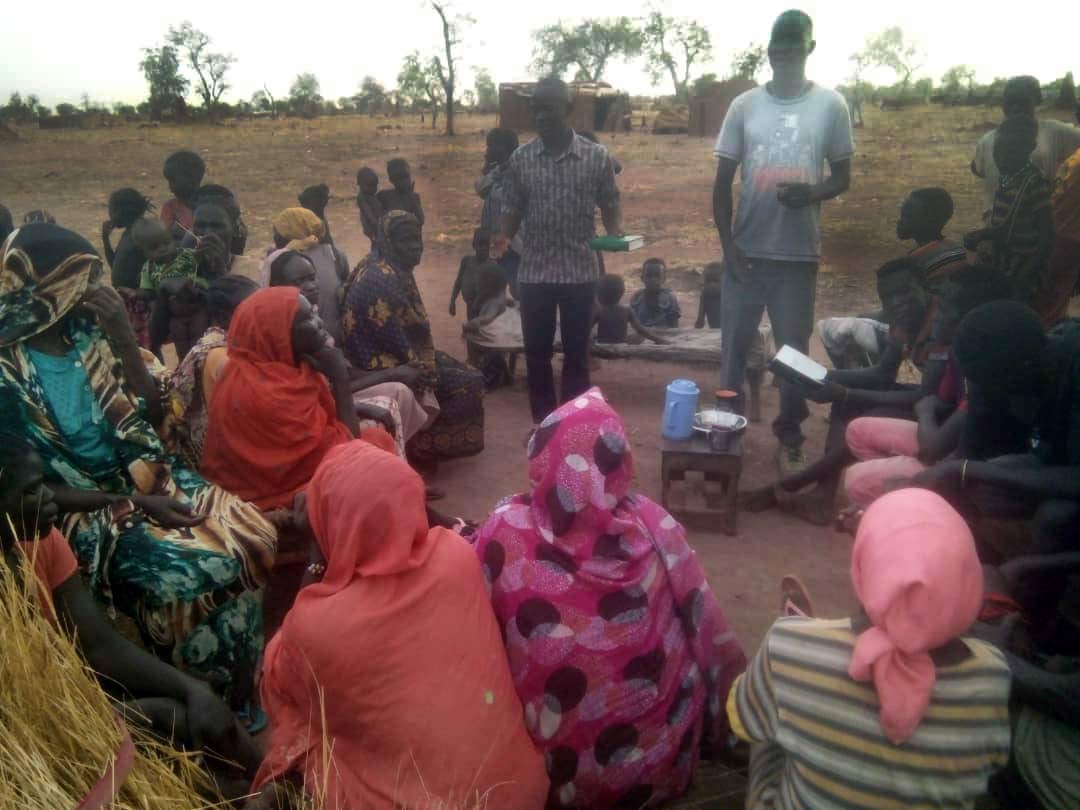 A ministry team based in Sudan's Nuba Mountains is having good results as it works among a people group with no established churches. Three full-time missionaries are reaching out to the Shawaya people in Sudan and South Sudan. Read More.

[0] prayers in [0] nations have been posted for North Korean Chrisitans. 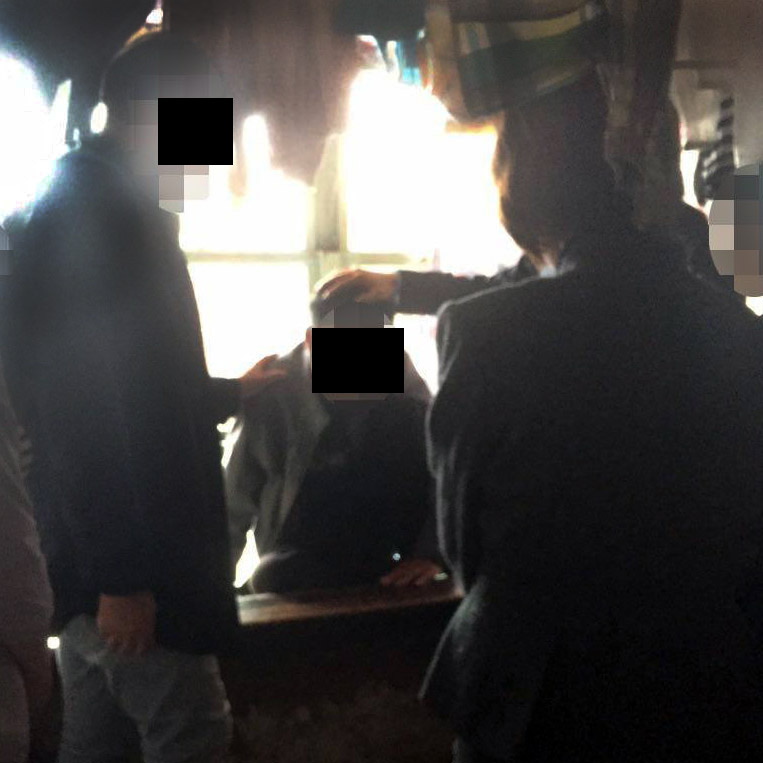 A tightening security situation in China is making ministry to North Koreans there increasingly difficult. New regulations in China are putting pressure on both Chinese and North Korean churches inside China. Read More.

[0] prayers in [0] nations have been posted for Garnath and Bhaskar. 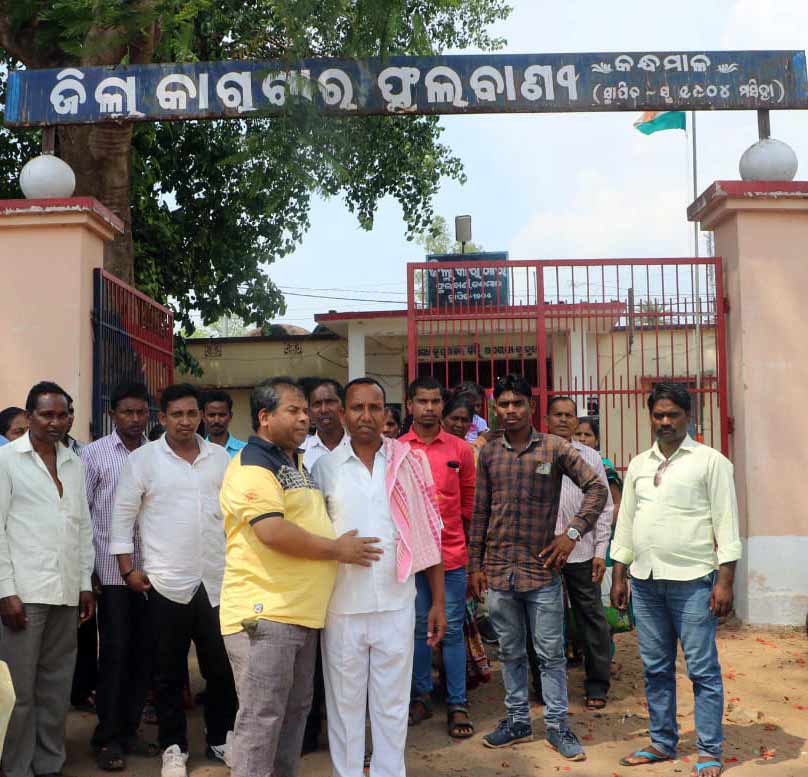 Released from prison after more than 10 years of unjust incarceration, two of the men accused of murdering a Hindu leader wonder how they will now provide for their families. Over the course of several months last year, all seven men originally accused of the murder were granted bail by India's Supreme Court and released from prison. Read More.