[5] prayers in [1] nation have been posted for Yaya and Family. 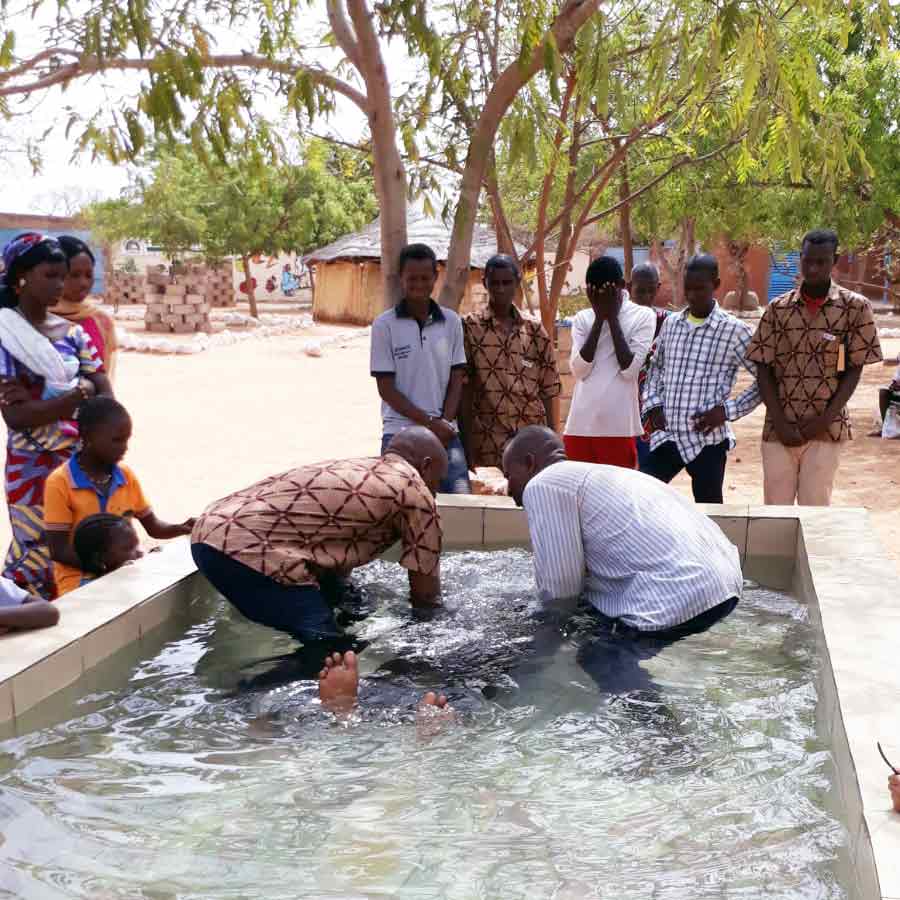 Two armed men forced an evangelist in northern Burkina Faso out of his house one night recently. When they led Yaya outside, he managed to escape into the darkness as the men shot at him several times. Read More.

[4] prayers in [1] nation have been posted for Tavesa. 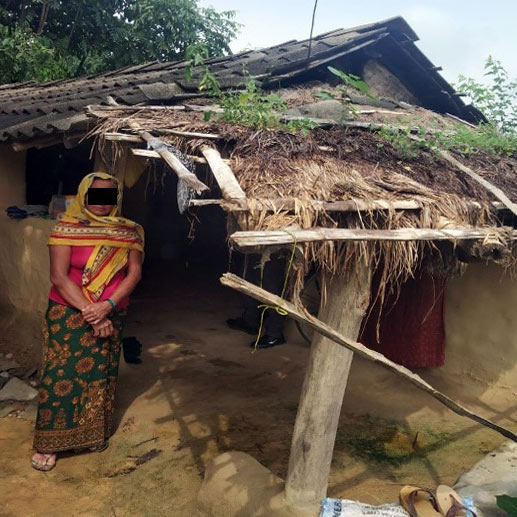 Tavesa, a widow who lives with her son, became a Christian three years ago after being healed of an illness through prayer. Her son told her repeatedly to stop following Jesus, and when she refused, he kicked her out of his house. Read More.

[3] prayers in [1] nation have been posted for Juan Bautista. 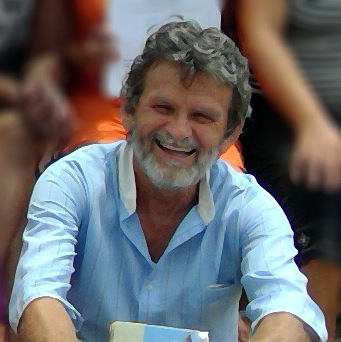 A lay evangelist was arrested in the central Cuban city of Camagüey in October after police heard him preaching in public. Juan Bautista is well known to local authorities, who have repeatedly told Juan to stop his public evangelism and have also claimed he has a mental illness. Read More.