[3] prayers in [1] nation have been posted for Afghan Christians. 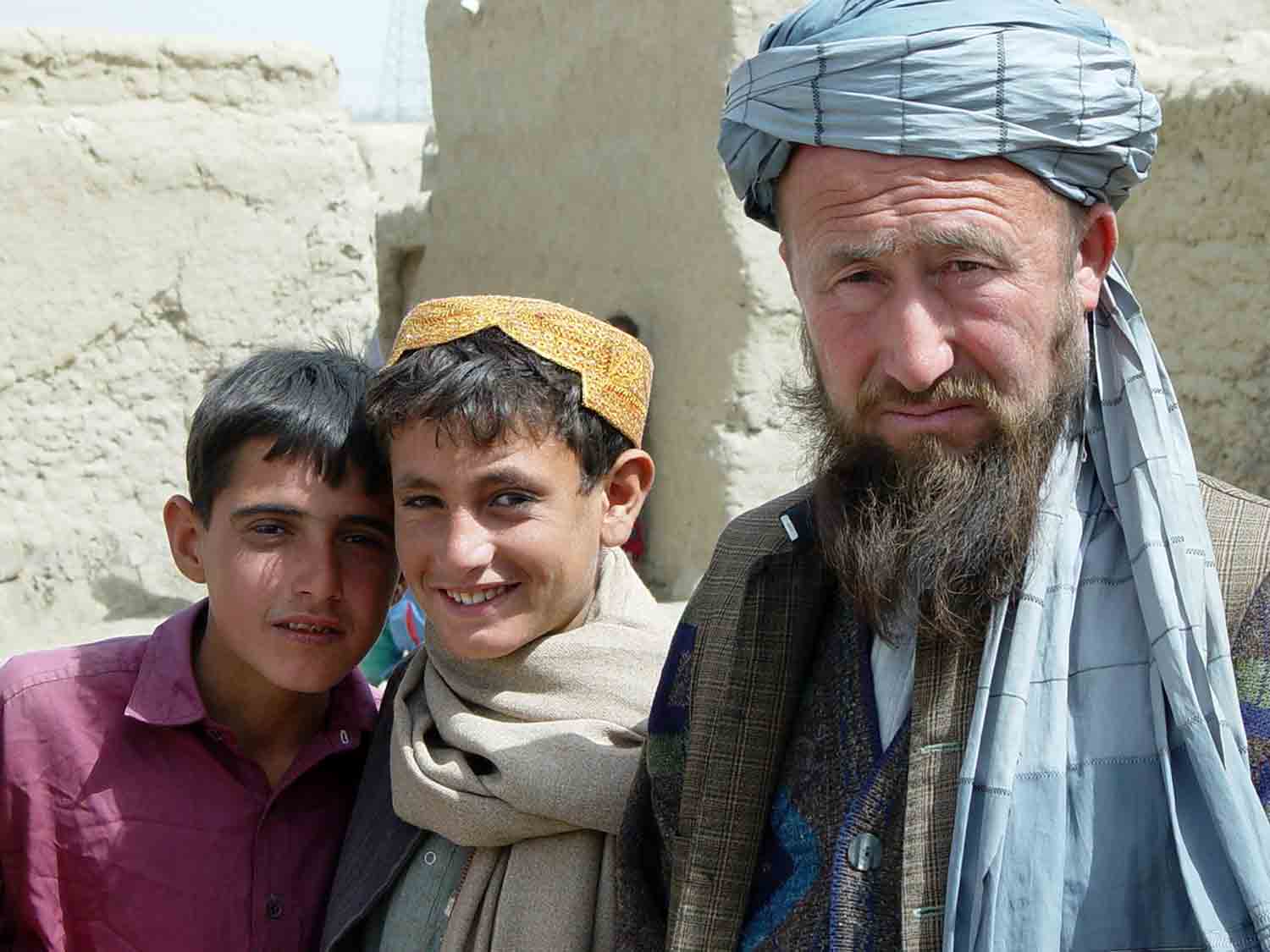 Christian workers report several encouraging developments in the difficult mission field of Afghanistan. Seven new believers formed a house church after being baptized recently, translators are working on three new Bible projects for minority languages, and followers of Christ are now present in every one of Afghanistan's 34 provinces. Read More. 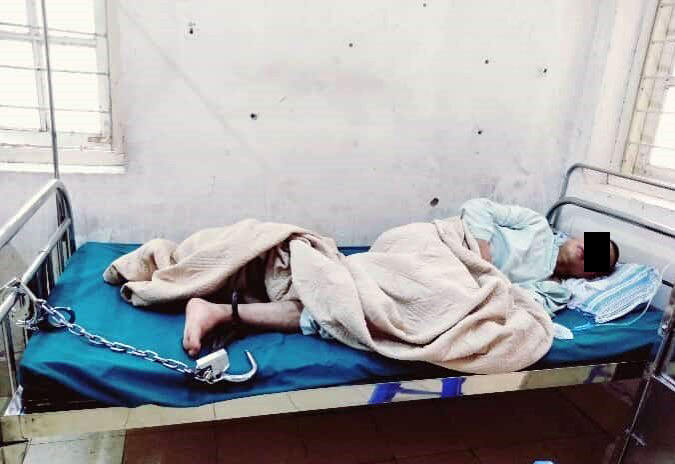 A Hmong believer has been hospitalized as a result of poor treatment in prison, where he has spent the last year on false charges because of his Christian faith. After Kaub became a Christian, villagers destroyed his house. Read More.

[2] prayers in [1] nation have been posted for Charity. 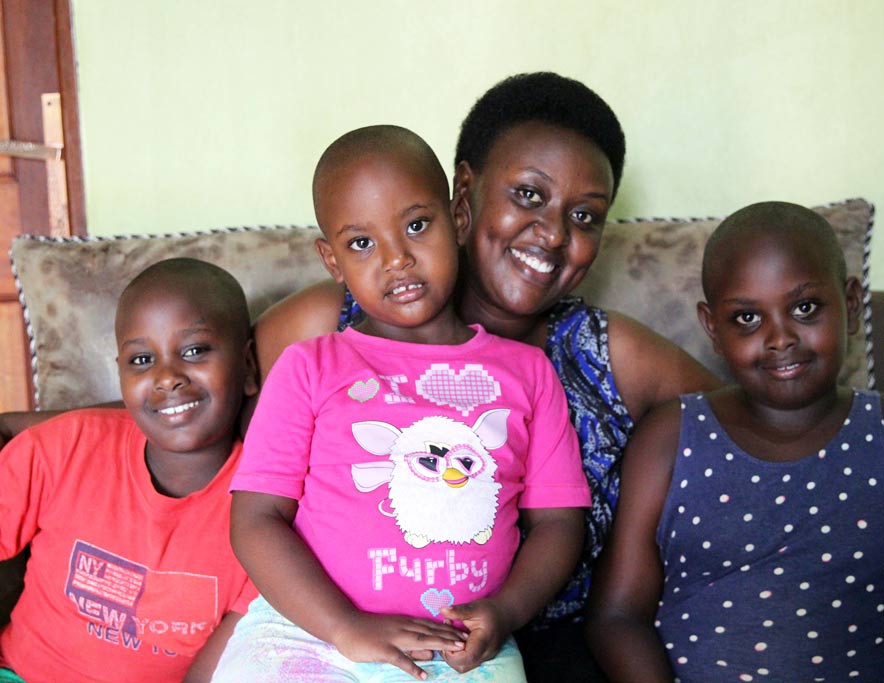 Charity struggled with depression after her husband became a Muslim and abandoned her. But she stood her ground when he threatened to take their three children. Read More.