[2] prayers in [1] nation have been posted for New Central Asian Believers. 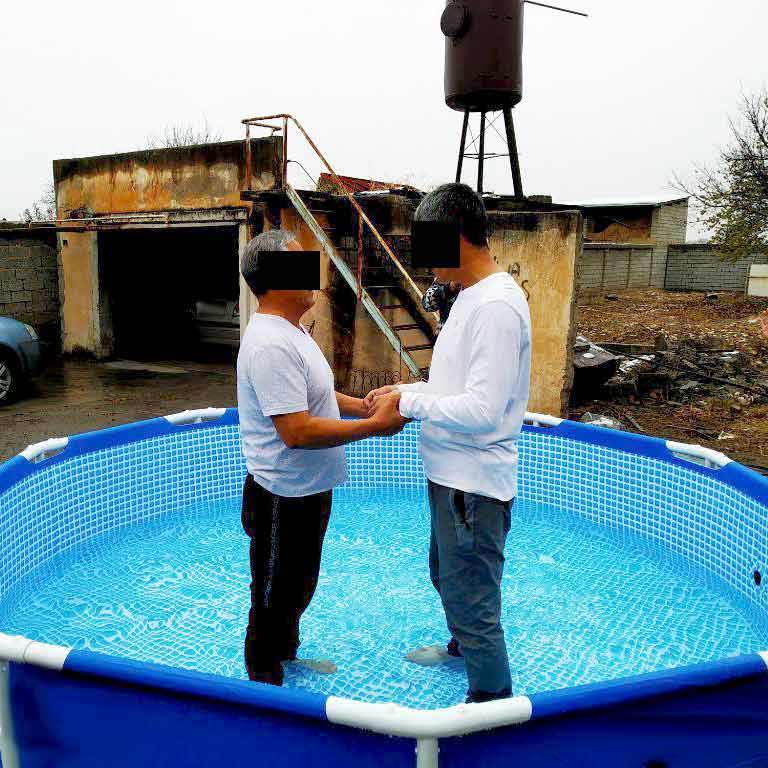 In some parts of Central Asia, new Christians face persecution immediately after coming to faith in Christ. Viewed as extremists, they are issued massive fines and detained for "illegal religious gatherings." Read More.

[3] prayers in [1] nation have been posted for Majida. 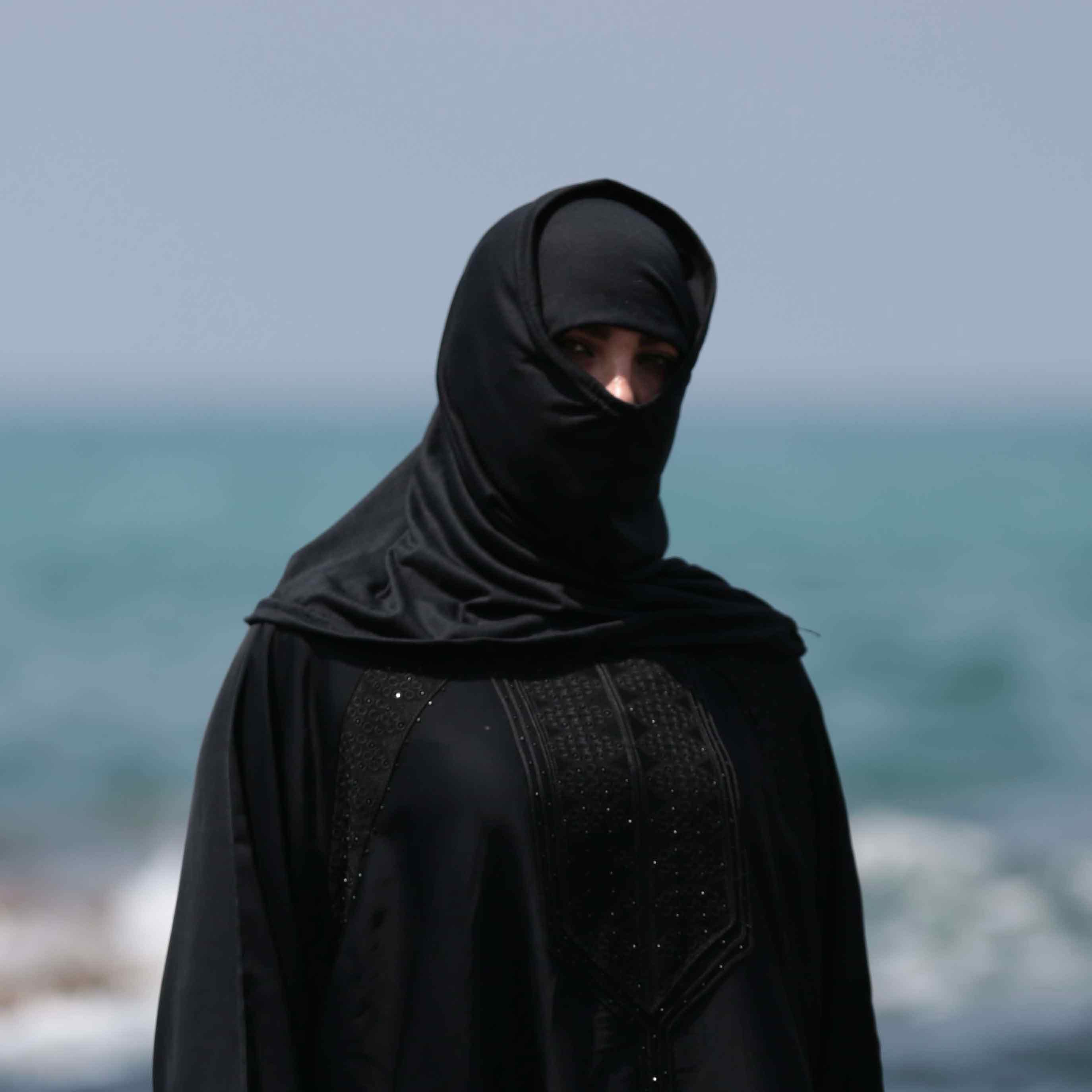 A young woman in the Arabian Peninsula remains detained by her family after revealing that she had become a Christian. Majida, 29, came to faith in Christ three years ago through the witness of a woman she met at work. Read More.

[2] prayers in [1] nation have been posted for Full-Gospel Church.

Some churches in northern Ethiopia have had to close their doors and hire police protection after facing strong opposition from the country's historically dominant religious group. When the Full Gospel Church in Axum decided to build a new facility, members of the Ethiopian Orthodox Church held mass protests and threatened to destroy the church. Read More.