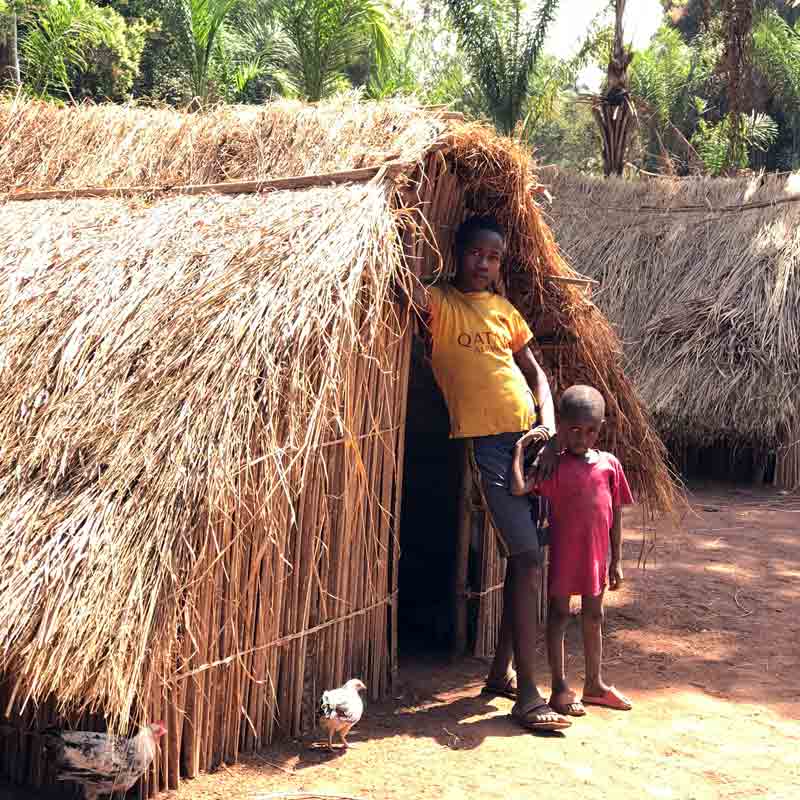 Like thousands of other Christians in the Central African Republic, Matthew and his family left their town in 2017 when it was overrun by Muslim rebels. They fled into the bush with nothing more than the clothes they were wearing and have lived as refugees ever since. Read More.Dec. 05, 2019 | India 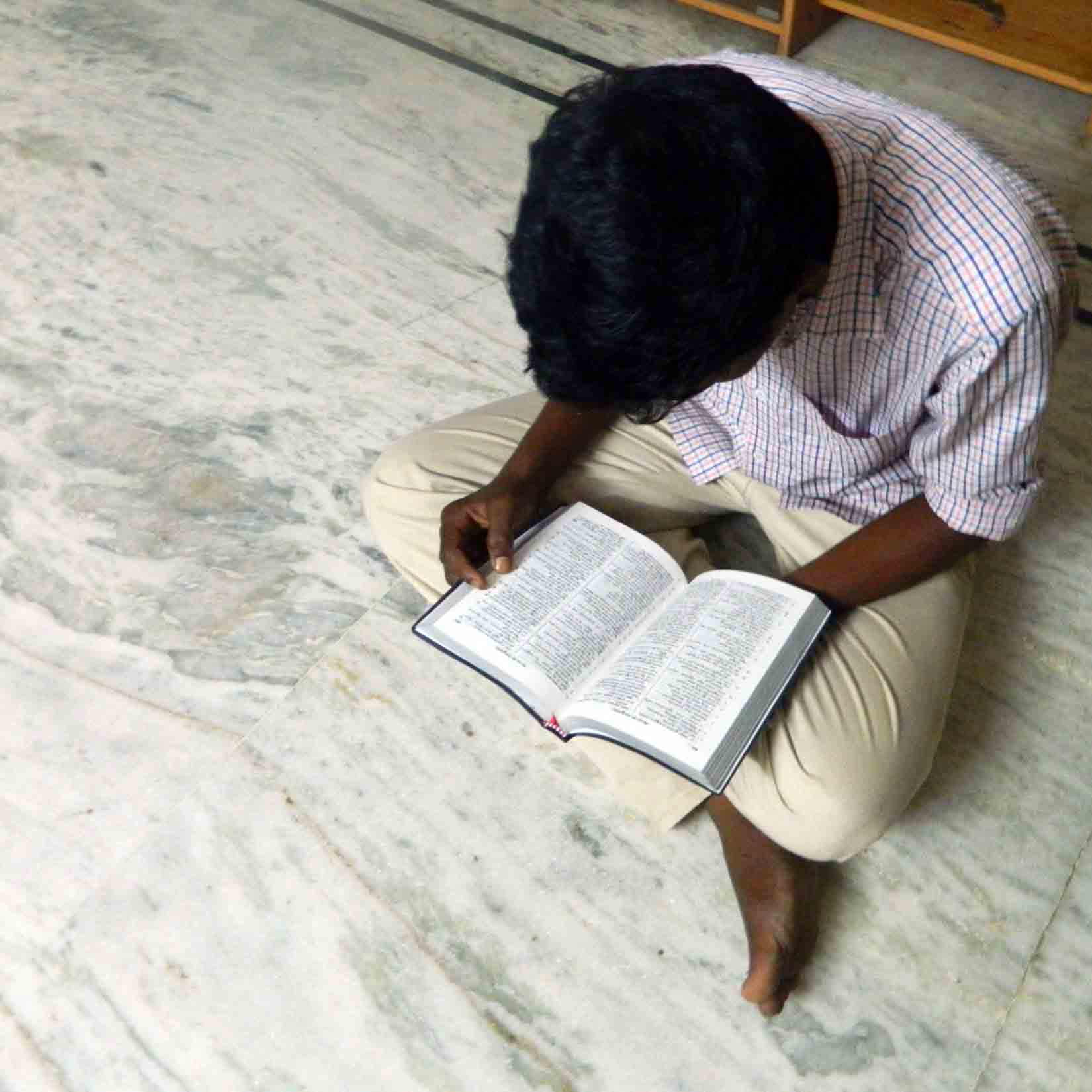 Aarav came to faith in Christ after being healed from a long illness when a local minister prayed for him. When Aarav invited the minister and his family to his home, about 50 members of a militant Hindu group gathered at Aarav's house and began shouting and banging on the doors. Read More.Dec. 05, 2019 | Iran

[3] prayers in [1] nation have been posted for Iranian front-line workers. 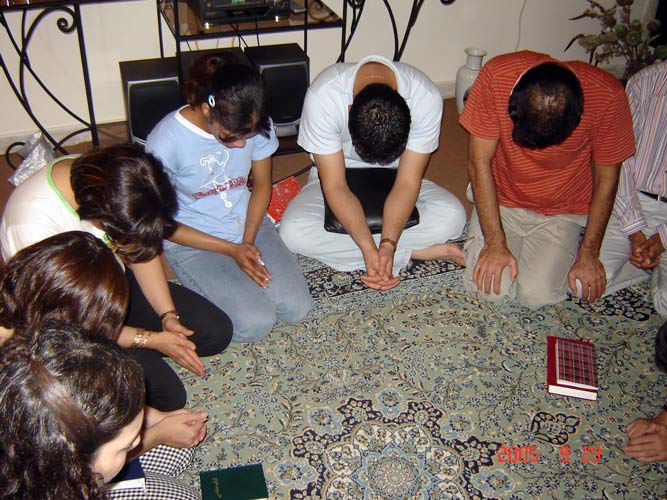 Gas prices in Iran increased by as much as 300 percent in November, and the government has also limited the amount of fuel that can be purchased for each private vehicle. While transportation costs have tripled, salaries remain the same. Read More.
4 views1 comment