[5] prayers in [1] nation have been posted for Exiled Christians. 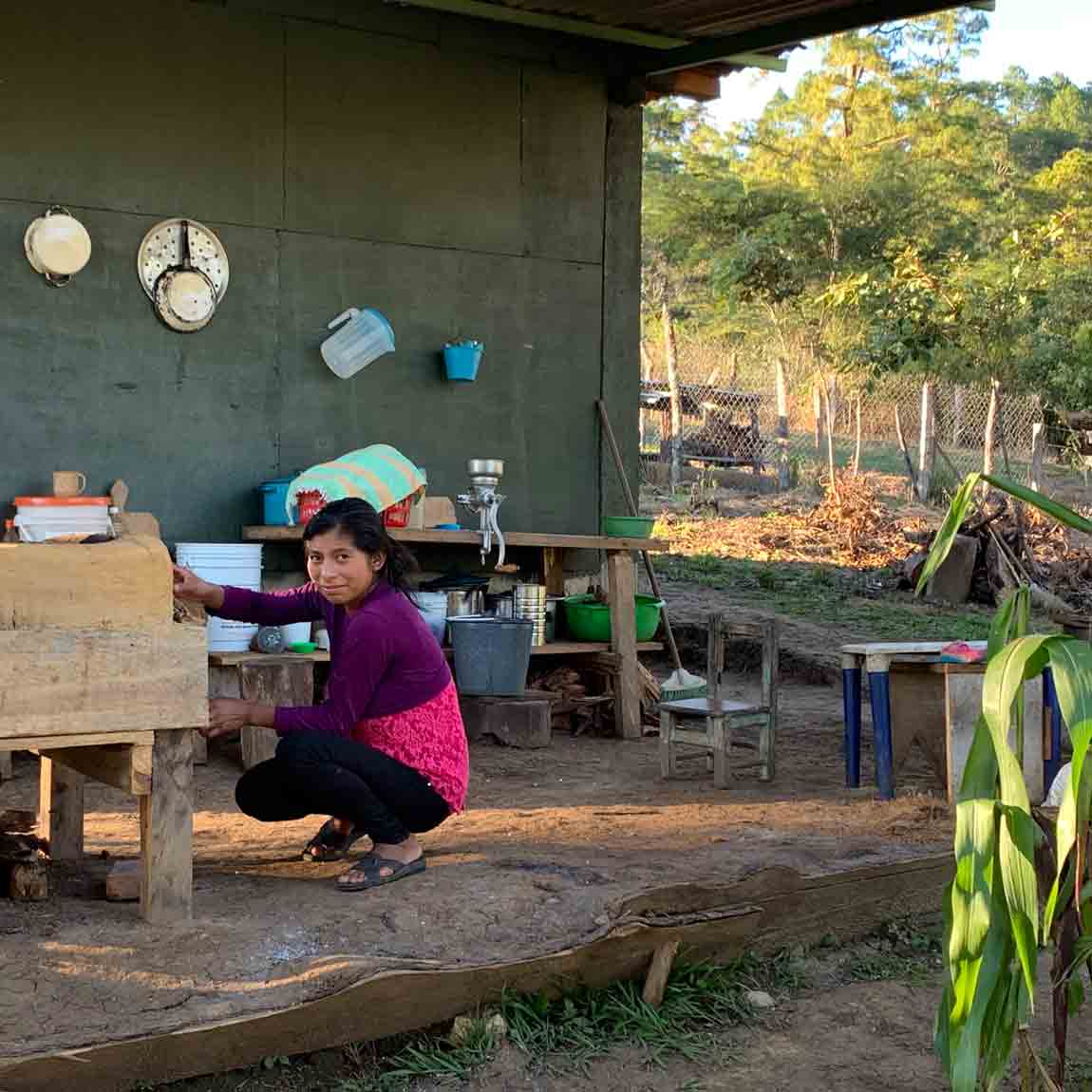 After a family of believers in southern Mexico led seven other families to Christ, village leaders told the Christians they had 15 days to leave the village and that they were losing their inherited land. Read More.

Pray for Widow and Child of Christian Leader

[4] prayers in [1] nation have been posted for Worke and daughter. 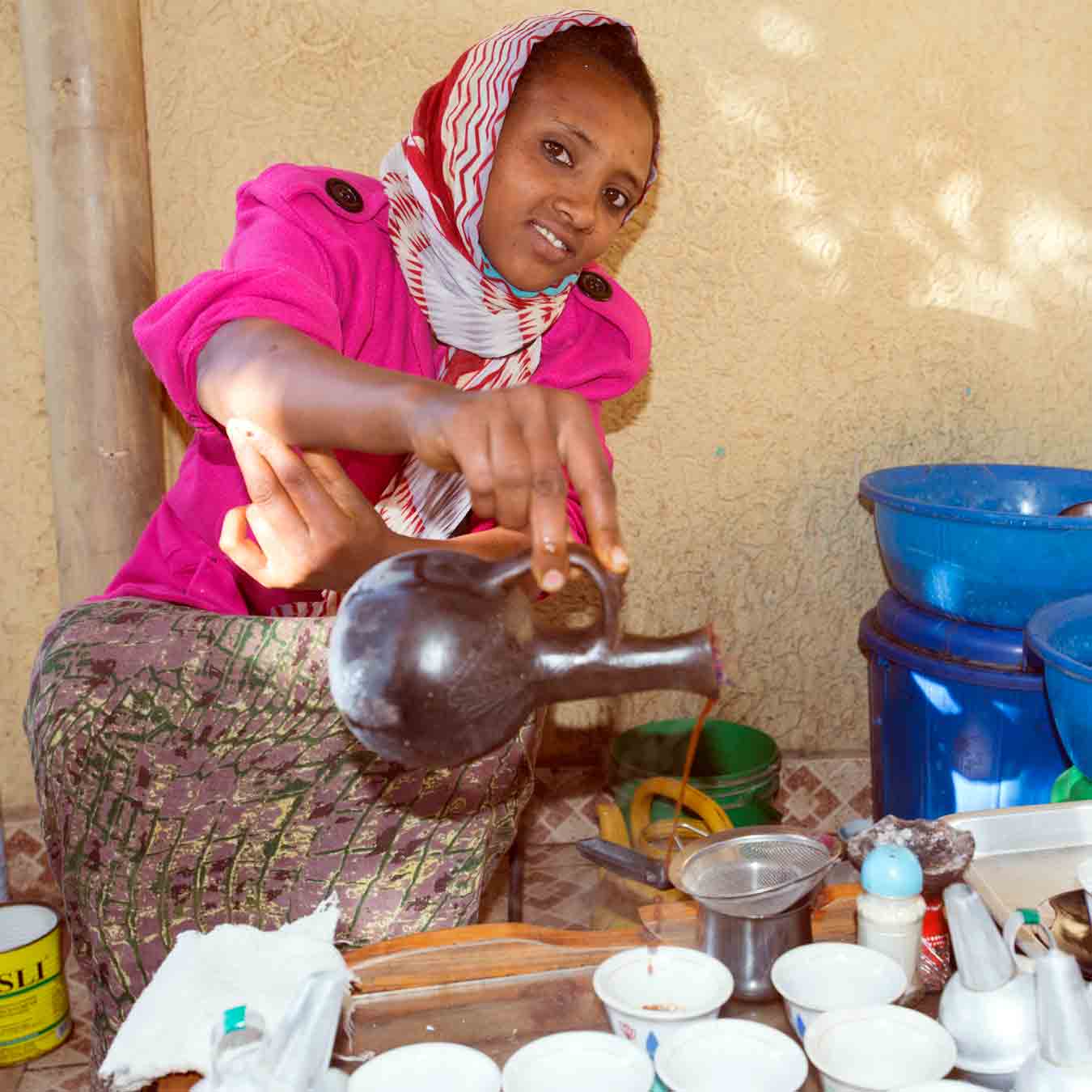 Worke and her husband, Asale, had been married only two years when he was killed in September 2017. Because Asale was a known Christian leader, their home was one of the first to be targeted in an attack on Christians in their village. Read More.

[3] prayers in [1] nation have been posted for Mohammed's Family. 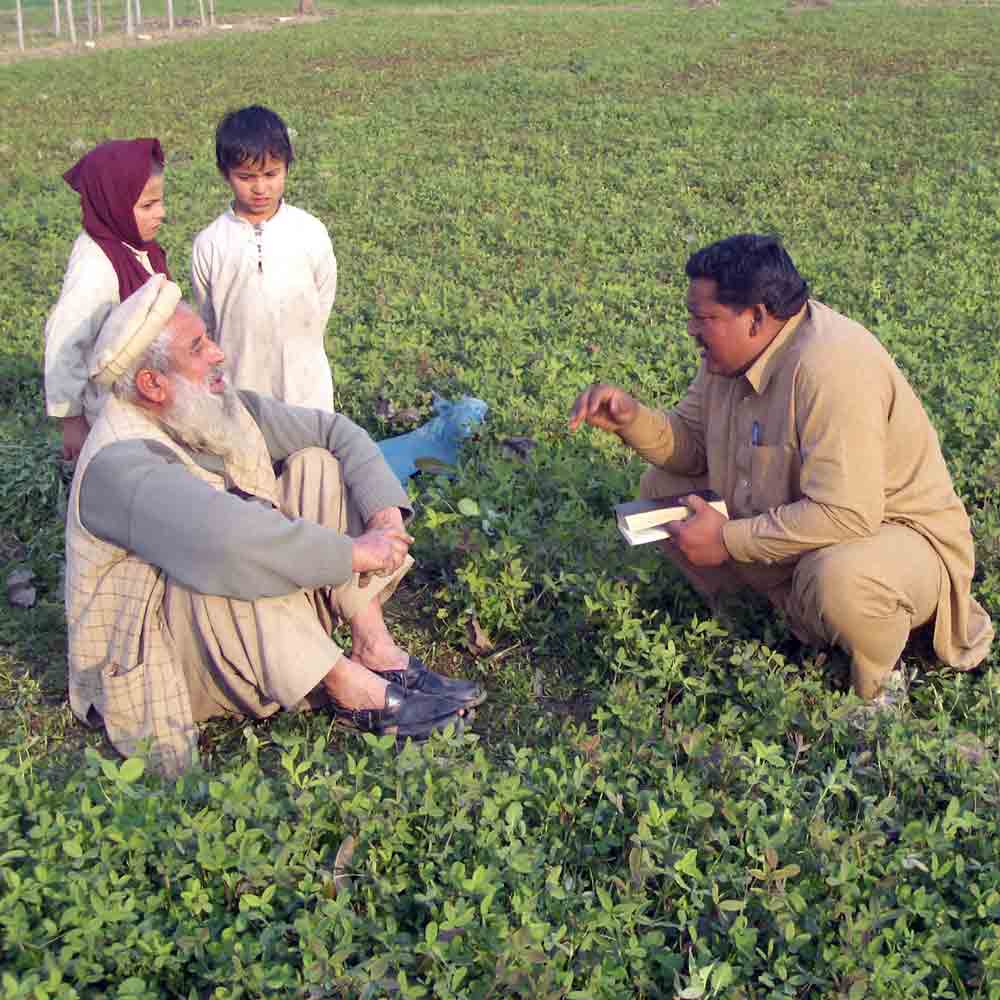 Mohammed, a former imam, became a follower of Christ in 2015. He got baptized, removed his son from a jihadist training camp and began eagerly sharing his faith with others. Read More.