[0] prayers in [0] nations have been posted for Buddhadev, Bhaskar, Durjo, Sanatan and Munda. 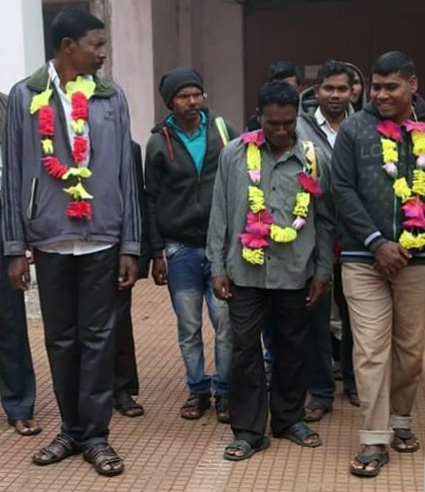 The five remaining men accused of killing a Hindu leader that sparked massive sectarian riots in Odisha (Orissa) state were freed on bail by order of the Supreme Court after 11 years in prison. The Supreme Court of India ordered that the five men be granted bail on Nov. 26, and the men were freed earlier this month. Read More.

[0] prayers in [0] nations have been posted for Imprisoned Christians. 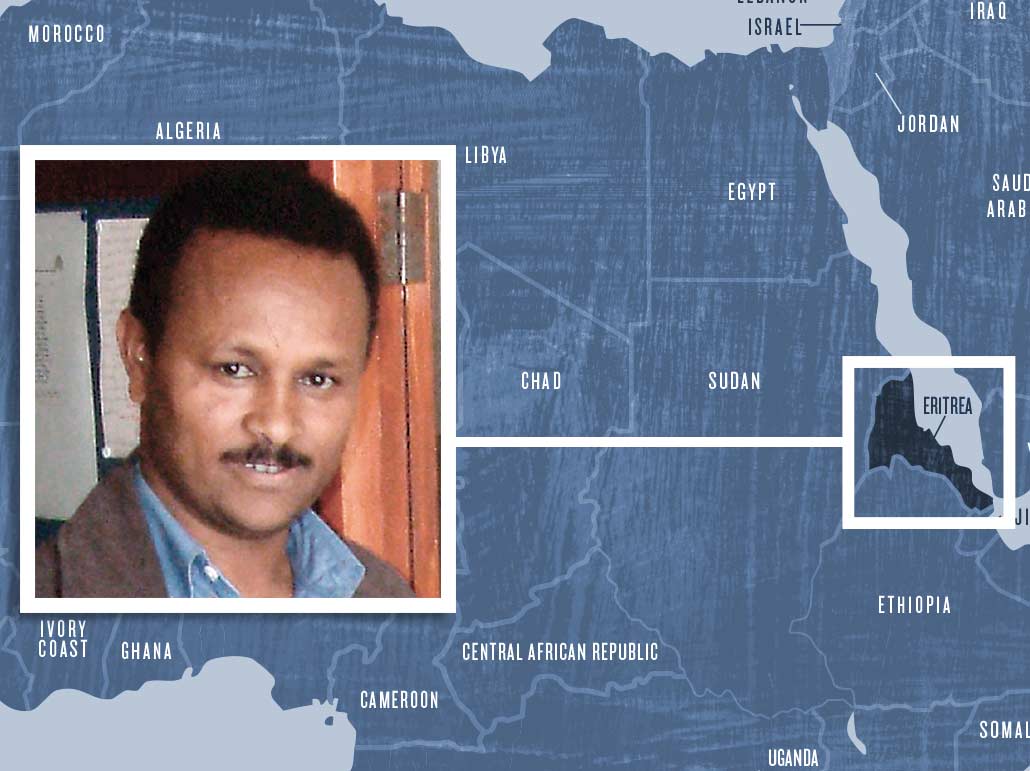 Twenty-five more Christians were recently arrested in the town of Dekemhare, adding to the approximate 300 Christians arrested earlier this year. The 25 were from various denominations around town and were arrested on the last weekend in November. Read More.