Convert hopes in the Lord. 10 killed in bus attack. Widows seek the Lord.

Christian Convert Hopes in the Lord

[8] prayers in [3] nations have been posted for Khalda. 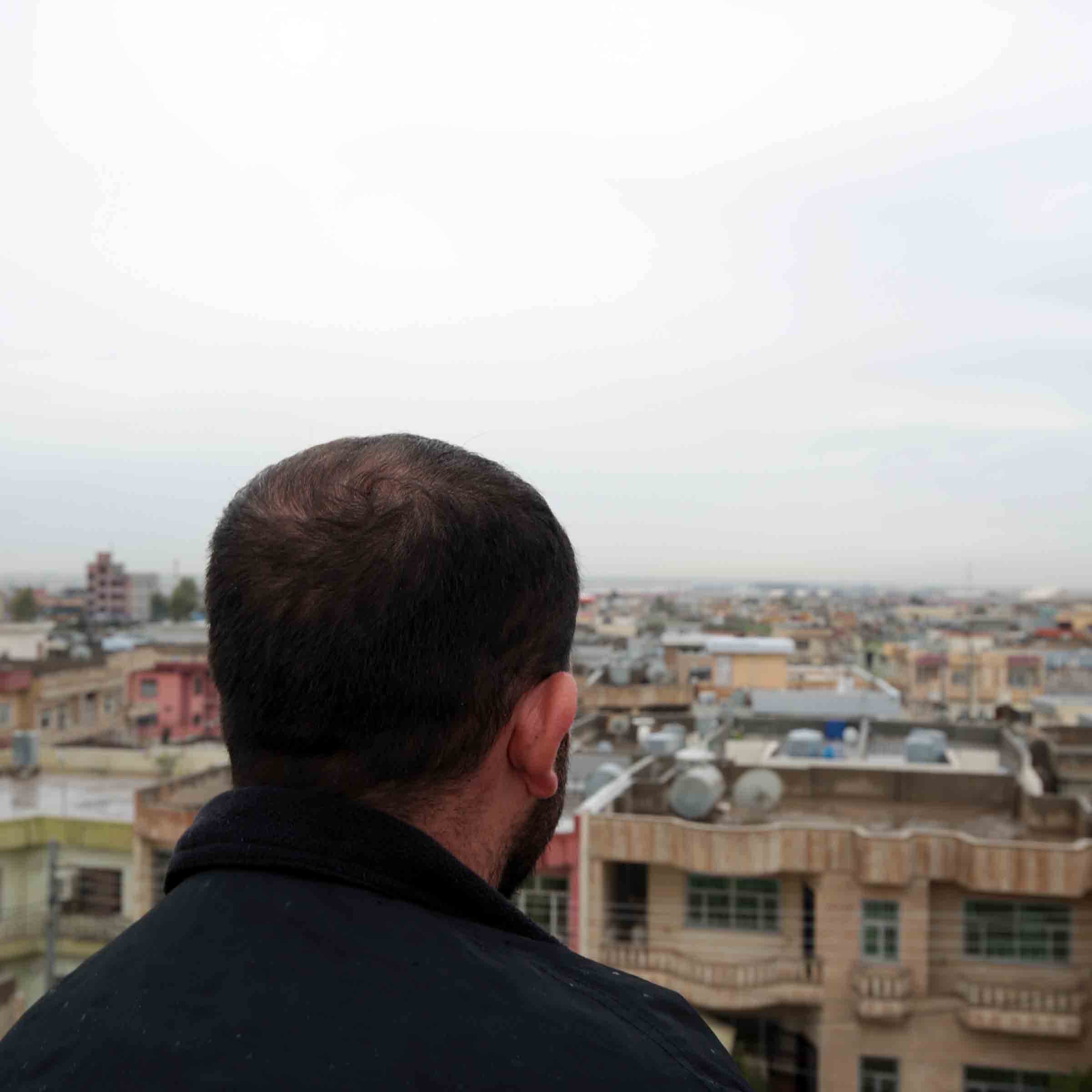 Khalda, a young Iraqi Christian who was forced to flee his family and his country, is now growing in faith as he hopes in the Lord. When his father urged him to get married and drop out of school, Khalda insisted on finishing school and also became a follower of Jesus Christ. "I started knowing the Lord and going to church," he said. But after learning that Khalda had left Islam and placed his faith in Christ, his family began to beat him. Read More.

[6] prayers in [2] nations have been posted for Targeted Christians. 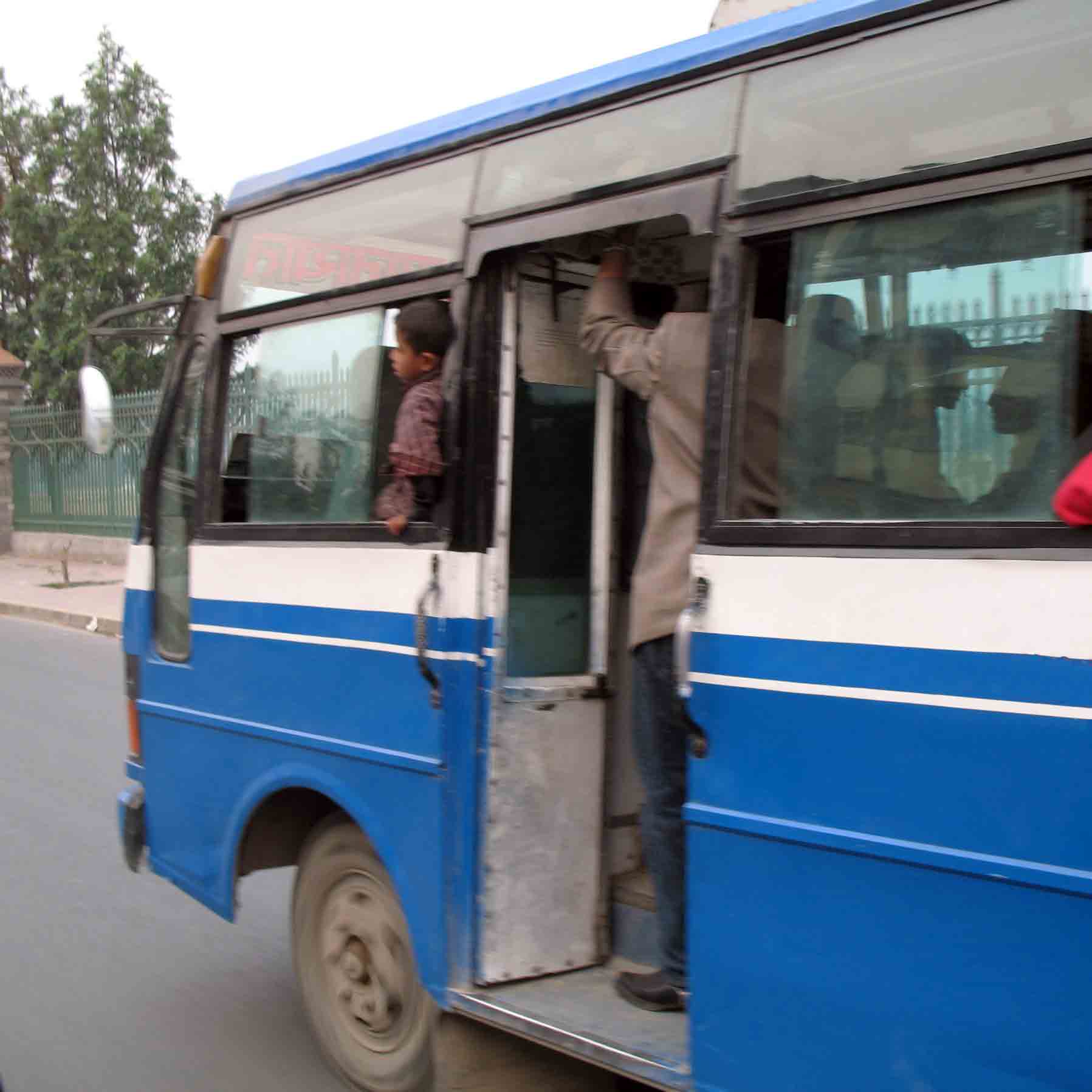 Gunmen killed 10 people, mostly workers from Nairobi, aboard a bus in northern Kenya on Dec. 6. The Islamist group al-Shabab claimed responsibility for the attack on the passengers, many of whom were traveling to job sites in Mandera, a city on the Somalia-Ethiopia border. Read More.

[5] prayers in [2] nations have been posted for Rabiya and Shilpa. 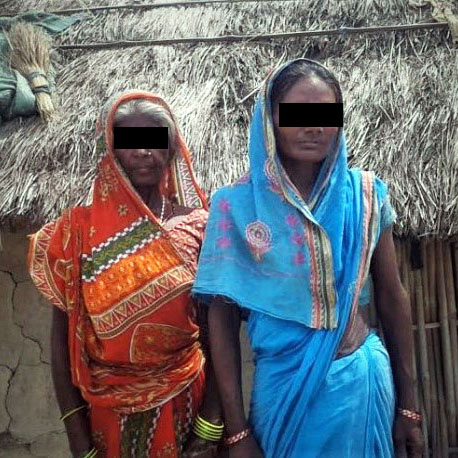 Rabiya and Shilpa became roommates after their husbands were killed in an accident many years ago. When Rabiya became sick a few years ago, she turned in desperation to a church for prayer. After she was healed, both women made a commitment to follow Christ and started attending church regularly. Read More.