Imagine if you were thrown into jail for following Jesus…

Countless numbers of Christians are in prison today simply because they follow Jesus. Some are offered their freedom in return for denying Christ – but refuse.

As we prepare to spend the last quarter of the year focusing our prayers and campaigning on those behind bars, let’s continue to intercede for the prisoners of faith we have prayed for over the years. But let’s also remember that they represent many others whose names we may not know – but God does.

More than 325 Christians have been detained in Eritrea so far this year, through mass arrests in Asmara and Keren, including 80 last month in the Godaif district of the capital. The number of Christians imprisoned in Eritrea has risen again to about 400, as hopes for an easing of persecution following a peace deal with Ethiopia have faded.

Please stand with us in praying for those detained more recently in Eritrea – and for those who have been behind bars for many years, including Twen Theodros, pictured, Mussie Eyob, Mussie Ezaz and Dr Kiflu Gebremeskel.

There have been new arrests in China’s Xinjiang province: six Uyghur Christians have been sentenced to between five and seven years for ‘illegal’ church activity. Please pray for these believers, some of whom have only recently come to Christ – and for our other Chinese brothers and sisters in jail. 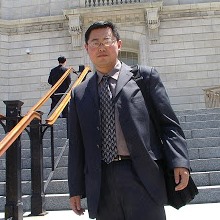 And Christians remain under pressure in Iran. Fatemeh (also known as Ailar) Bakhteri recently began a one-year sentence in Tehran’s brutal Evin Prison for ‘propaganda against the state’. Like Leah Sharibu, the Nigerian teenager kidnapped by Boko Haram militants, Fatemeh remains captive because she refused to renounce her faith. An appeal judge gave Fatemeh an opportunity to deny Jesus – but she declined, knowing she would go to jail. 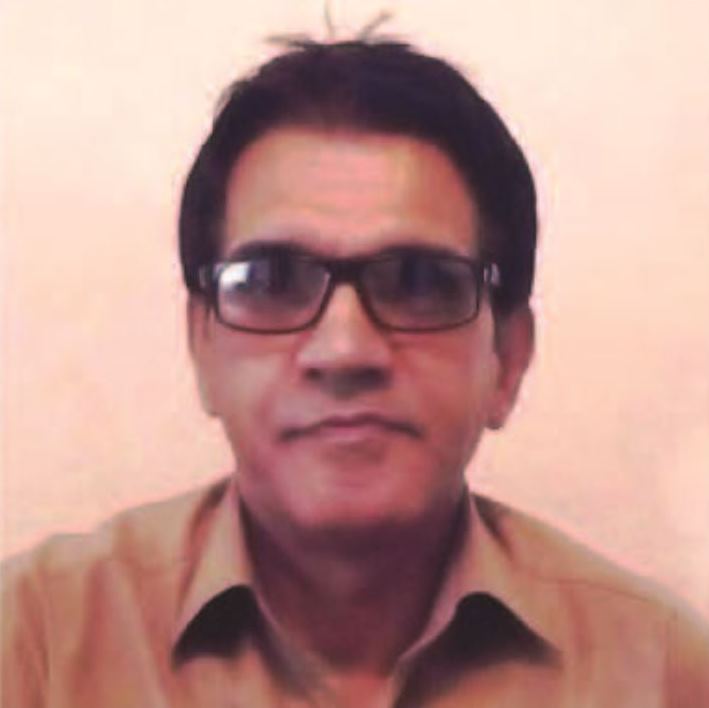 Also in Iran, Naser Navard Gol-Tapeh, pictured, detained in Tehran’s brutal Evin Prison for more than three years, is said to be in considerable pain, due to an untreated gum infection. Pray that Naser, Ebrahim Firouzi and all other Christian prisoners in Iran will know God’s peace and presence.

Updates on other prisoners we have profiled Our Pakistani sister Asia Bibi has released a video on YouTube, recorded at an undisclosed location in Canada, where she talks of her ten-year ordeal after being accused of blasphemy. ‘I never let my belief weaken,’ she says. Asia calls for prayer and support for the 77 others whom the US State Department reports as being behind bars in Pakistan on blasphemy charges. 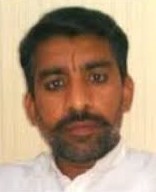 Please pray that Zafar Bhatti, pictured, will be acquitted next month when judges in Pakistan are expected to rule on his appeal against a life sentence for blasphemy on October 10. Our partners say they are ‘very hopeful’.

The Bible says that Jesus intercedes for us (Romans 8:34) so our prayers for our persecuted family intermingle with those of Christ. And we know that God hears the prayers of the faithful. Your prayers make a difference so please continue to stand with us in praying for the release of prisoners of faith around the world.

Click here to find out about others imprisoned for their faith and how you can reach out to  them and speak out for them.